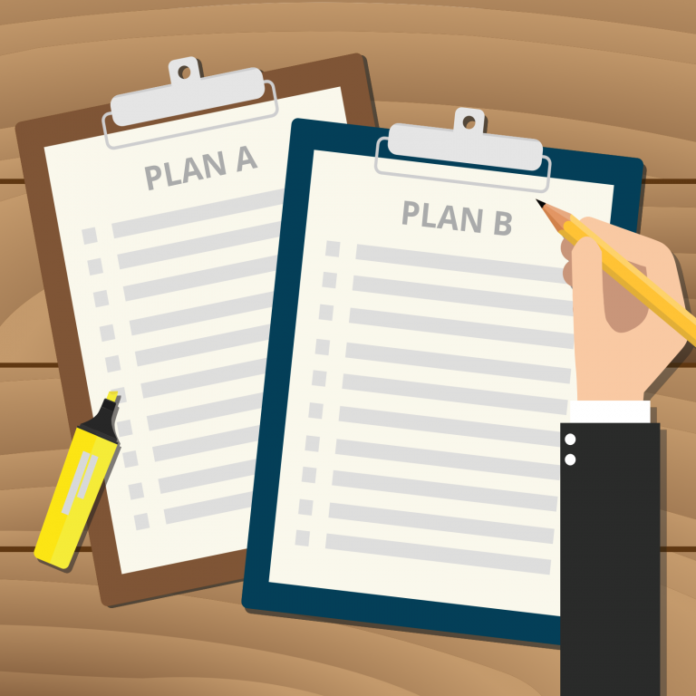 South Korean exchange Coinrail has resumed service after it was hacked last month. The exchange has offered users some options to recover their cryptocurrencies. Eleven cryptos were stolen, some of which have been fully recovered and are now available for trading and withdrawals. However, some coins were not recovered.

Coinrail reported that it was hacked on June 10 with an estimated damage of about 45 billion won (~US$40 million). The exchange suspended trading after the hack as it tried to recover lost coins. Coinrail resumed service on July 15, announcing:

We have completely revamped the existing security system that exposed the vulnerability, and have upgraded the overall security level.

The cause of the hack was not disclosed by the exchange when it resumed trading, Sedaily noted. “KISA [The Korea Internet & Security Agency] is in the process of finalizing the investigation, but it is still being analyzed, and details of the incident cannot be disclosed,” the news outlet quoted a KISA official saying. Coinrail claims that its new security system “complies with KISA security guidelines.”

Funds in DENT, BBC, and ETH have been fully recovered; customers can start trading and withdrawing them. “Recovery [is] in progress” for JNT, the exchange detailed.

The remaining seven cryptocurrencies have not been fully recovered, including BTC.

Cryptocurrencies that are not stolen or in the recovery process “can be immediately withdrawn and traded,” the exchange clarified, adding:

The amount of cryptocurrencies that have not been recovered cannot be withdrawn or exchanged until the recovery is complete. The exchange has come up with two recovery plans for the coins that have not been recovered. However, these plans have been criticized as being inadequate.

The second is for Coinrail to issue its own RAIL tokens to affected customers. “Unrecovered cryptocurrencies can be exchanged at a rate of ‘1 RAIL = 0.72 KRW,’” the exchange noted. However, the price of RAIL “fell about 72.2 percent in about half a day [to 0.2 KRW] after Coinrail officially resumed trading at 8 pm on the 15th,” Sedaily described.

What do you think of Coinrail’s plan to compensate customers? Let us know in the comments section below.

Images courtesy of Shutterstock and Coinrail.

Tron (TRX) is about to decentralize the web and reshape the world, here is how