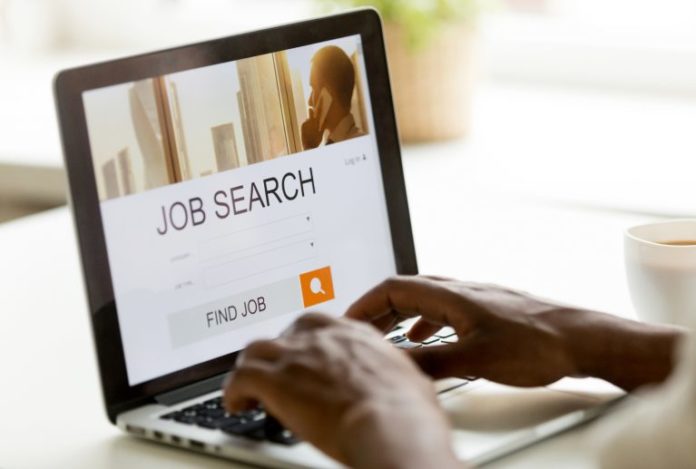 The number of job vacancies in the crypto industry is growing but fewer people are searching for them, according to a major U.S. job listing website. Thousands of jobs relating to Bitcoin, cryptocurrency, and blockchain technology are currently available as new employers seek to enter the space and existing players expand operations.

Jobs in the field of cryptocurrency and blockchain technology are on the rise, according to Indeed, a leading job listing platform and search engine. The company analyzed millions of job postings on Indeed.com to determine the current state of the crypto job market in the U.S. The results were published Thursday by the company’s tech hiring platform, Seen by Indeed.

At the time of this writing, there are 1,090 crypto-specific jobs, 293 Bitcoin-specific jobs, and over 2,000 blockchain-related jobs listed on Indeed.com. In addition, 116 listings specifically mention smart contracts and 64 refer to distributed ledger technology. While most are full-time jobs, there are also part-time, contract, internship, commission-based, and temporary jobs. Indeed operates job listing platforms for 63 countries. The U.K. has over 1,000 jobs relating to Bitcoin, cryptocurrency or blockchain technology listed. Besides Indeed, there are other websites with crypto job listings, as news.Bitcoin.com previously reported. Job seekers can also approach companies directly. Bitcoin.com also has some job openings.

Moreover, government agencies are increasingly filling crypto-related positions. The U.S. Federal Reserve, for example, said earlier this month that it is looking for a candidate to oversee digital currency research. The New York State Department of Financial Services announced a job vacancy last month for a Deputy Superintendent for Virtual Currency.

What do you think of the crypto job market? Let us know in the comments section below.

Images courtesy of Shutterstock and Seen by Indeed.

A stablecoin pegged to the US dollar, but aimed at the Canadian market, has been officially launched by Blockchain Venture...