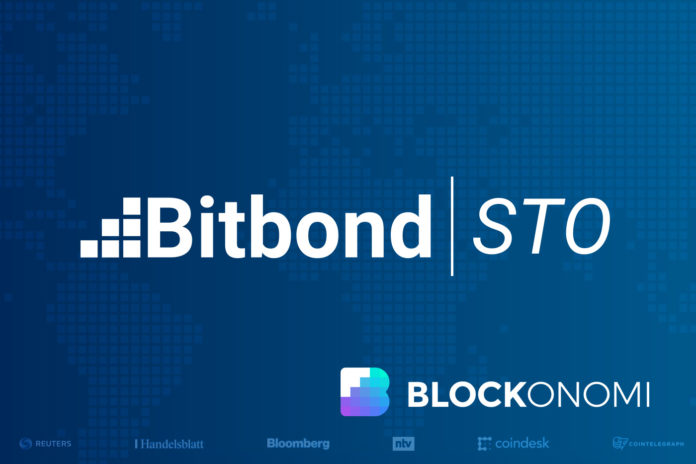 On March 11th, cryptocurrency lending platform Bitbond will launch Germany’s inaugural security token offering, or STO, highlighting how regulators in the economic European powerhouse have paved the way for such token sales to make early inroads toward the mainstream in the nation.

That Monday, the Berlin-based firm is releasing its Bitbond Token (BB1) to global investors, with only U.S. and Canadian users barred from participating. The BB1 token offering, whose prospectus is fully compliant with European Union prospectus laws, was approved for release last month by the Bundesanstalt für Finanzdienstleistungsaufsicht, or BaFin, Germany’s top financial watchdog body.

The STO is being built not as an Ethereum token or a Tezos token but rather via Stellar, the blockchain project that underpins the lumens (XLM) cryptocurrency.

“In order to provide the best possible experience, Germany’s first security token will be issued on the Stellar blockchain,” Bitbond said on their BB1 landing page. “With a processing capacity of over 1,000 transactions per second, transaction costs at a fraction of a cent, a built in decentralized exchange and a global network of active partners using the platform, Stellar is one of the most efficient blockchains for payment processing and token issuance.”

The token sale will be tiered, with prices starting at €0.7 EUR and going as high as €1 per token. The BB1 issue volume is set to be capped at €100 million. Investors can participate in the STO using bitcoin, ether, lumens, or euros.

The tokens will give its holders’ specific rights to Bitbond dividends, as the firm explained in its BB1 marketing materials:

“You will receive a fixed annual coupon of 4% paid out on a quarterly basis (1% every three months) as well as variable coupon based on a share of the profits generated by Bitbond Finance (60% of pre-tax profits) throughout the entire maturity of the token (10 years). The variable coupon is based on the investment decisions of Bitbond Finance and the performance of the underlying loan portfolio and therefore may vary.”

The company has said it currently facilitates more than $1 million USD in lending every month.

SWIFT payments? Who needs them!

That’s because Bitbond first launched global bitcoin loans last spring. At the time, the crypto lending firm set a milestone as being the first company to facilitate credit transfers internationally via bitcoin.

Bitbond founder Radoslav Albrecht told Reuters in May 2018 that bitcoin lacked the friction mainstream payment rails can be prone to:

“Traditional money transfers are relatively costly due to currency exchange fees, and can take up to a few days. With Bitbond, payments work independently of where customers are. Via internet it is very, very quick and the fees are low.”

There’s been no shortage of cryptocurrency intrigue in Europe’s most influential nation in recent months.

And Bitbond’s embrace of Stellar isn’t the only one as of late in the nation, either. Last month, the Stellar-based SatoshiPay platform announced a deal per which it would create a micropayments portal for German publishing titan Axel Springer. The Stellar Development Foundation reportedly gave a grant worth at least $1 million USD to make the collaboration happen.

What remains to be seen, however, is if the current German government’s leadership will eventually band together with the de facto European blockchain bloc that was formed by officials from Cyprus, France, Greece, Italy, Malta, Portugal, and Spain a few weeks ago. Such an embrace, if actualized, would likely set the tone for the European blockchain scene for the foreseeable future.