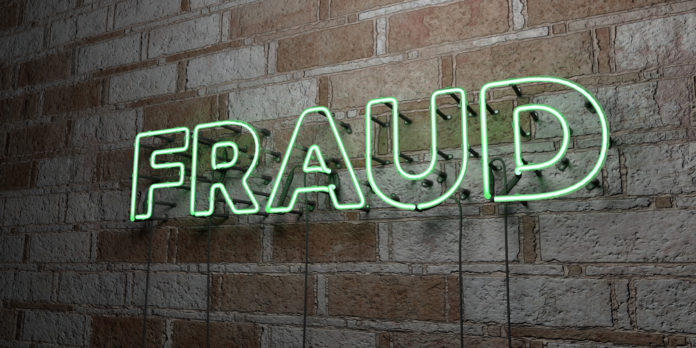 In the cryptocurrency world, there has never been a shortage of dodgy projects, Ponzi Schemes, and outright scams. Most of those projects are all in the past, yet new ones tend to pop up every now and then. The founder of My Big Coin, one of the many fraudulent offerings, has been arrested and faces multiple counts of fraud and unlawful money transfers.

My Big Coin Goes Tits up

Not too many people will be familiar with the My Big Coin cryptocurrency. Not just because it wasn’t marketed all that well, but mainly because the project secured millions in funding from under three dozen investors. In fact, it appears 28 investors put a combined $6m into this cryptocurrency project, even though there were plenty of warning signs not to do so whatsoever.

The appeal of My Big Coin was not hard to see. Its founder, known as Randall Crater, claimed this cryptocurrency would be backed by $300m in gold reserves. With such reserves in place, one wouldn’t necessarily need investors to contribute additional funds, although some people saw merit in this concept regardless. Based on a recently submitted court document, it quickly became evident there were never any gold coins nor gold assets to speak of.

While it is true Crater used the investors’ money to effectively buy physical gold coins, he never used those for the My Big Coin project. Instead, he purchased these coins, along with jewelry and artwork, to enrich himself. It is also believed Crater was not the only person responsible for this major scam, as at least two other helpers have been identified. One of them is co-founder Mark Gillespie, whereas the third individual has yet to be named.

All individuals are charged with seven counts of fraud and unlawful money transfers. The culprits claimed My Big Coin would be backed by 100% gold and was a safer investment than any FDIC-backed venture. Such blatant claims are what attracted the defrauded investors, but most people saw this as a major red flag first and foremost. The depicted daily trading price associated with My Big Coin also kept the illusion alive of a legitimate business being run.

However, the prosecutors allege My Big Coin was only making payouts during the early stages by using investment money from new entrants. As such, the entire concept has all of the markings of a Ponzi Scheme, which was designed to collapse pretty quickly from day one. Crater also purposely tried to dissuade users from dumping their coins or converting them back until a deal with a “major cryptocurrency exchange” was finalized, which never happened in the end.

It is not the first time My Big Coin becomes a key target for US officials. In 2018, the CFTC also charged the project with fraud. Despite Crater appealing this vision, it eventually resulted in an indictment complete with an arrest warrant. His first court hearing will occur on March 14, although it remains unclear if any of the stolen funds can be returned to investors. One can only hope they will get their money back without a multi-year legal battle. 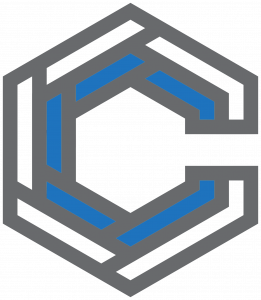 cryptomode.com is author of this content, TheBitcoinNews.com is is not responsible for the content of external sites.

In the cryptocurrency world, there has never been a shortage of dodgy projects, Ponzi Schemes, and outright scams. Most of...