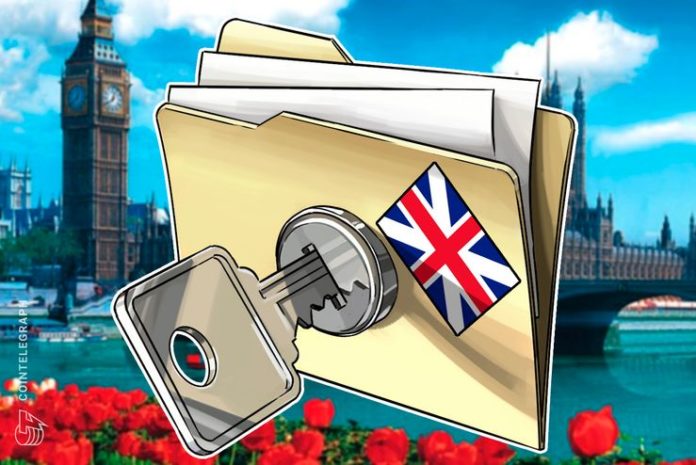 RPC is a London-based corporate and insurance law firm with offices in Bristol, Singapore, and Hong Kong, and staff amounting to 720 people, including over 80 partners and 330 other lawyers. Since 2014 the firm has been named Law Firm of the Year three times.

Kaufmann said that the implementation of crypto market regulations in the U.K. would take about two years, given that proposals in a recent House of Commons Treasury Committee (HM Treasury) report begin to move forward. Kaufmann notes that past precedents show that even minor changes to the current regulatory regime can take years.

Per Kaufmann, the introduction of new regulations would lead to increased involvement of the country’s financial watchdog, the Financial Conduct Authority (FCA), raising concerns as to whether the FCA has the necessary expertise and funding to regulate the crypto industry.

The regulation of cryptocurrencies is “going to be a difficult and lengthy process,” per Kaufmann, who noted the need to strike a balance “between protecting retail participants and allowing the U.K.’s cryptocurrency market to thrive.” He added:

“The race to establish a workable and regulated regime for cryptocurrencies is surely worth winning as their usage becomes more widespread across Europe and globally. The creation of a cryptocurrency trading hub may also have positive knock-on effects for businesses serving these markets, such as brokers, investment banks, and custodians as well as a potential increase in tax revenues for authorities.”

In September, the Treasury Committee of the House of Commons called for a resolution to certain issues surrounding digital currency such as listing price volatility, poor consumer protection, the risk of hacker attacks, and money laundering. The Committee also urged the FCA to supervise cryptocurrencies, though presently the FCA is not legally enabled to regulate either issuers of digital assets or crypto exchanges.

The U.S. Securities and Exchange Commission (SEC) has obtained an emergency court order issuing the stoppage of a recently planned...