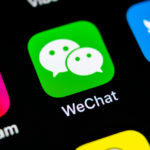 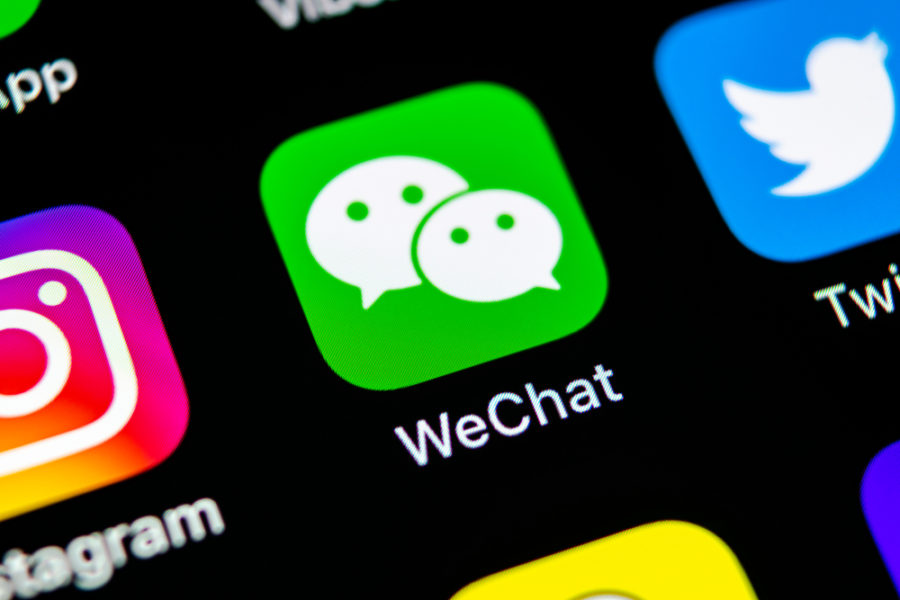 WeChat, a big Chinese social media and payment service provider, released its payments policy in which its banned cryptocurrency transactions in its platform.

The news became public via a tweet made on May 7 by Dovey Wan, the founding partner of crypto investment firm Primitive.

Wan voiced his worry regarding the effects of this policy, as WeChat is a platform mostly used for over the counter transactions and the change might “impact local liquidity to quite some extent.” WeChat is one of China’s most-used messaging apps and payments service providers, which also featured game integrations.

The rules stipulated in the updated policy will come into effect on May 31.  The policy states that “merchants may not engage in illegal transactions such as virtual currency,” issuing tokens, selling pornography or online gambling.

Founder and CEO of Binance, Changpeng Zhao, believes that the company was forced to apply these new restrictions. Zhao also went on to say that the change in policy is “a classic example of short term pain, long term gain.”

“It is inconvenient for people short term, and they take a hit. But long term, it is precisely this type of restriction of freedom that will push people to use crypto. Not a bad thing.”

His last remark on the matter was that WeChat’s payment services would have almost no competitors in terms of user experience if it wasn’t for such restrictions.

This is a classic example of short term pain, long term gain.

It is inconvenient for people short term, and they take a hit. But long term, it is precisely this type of restriction of freedom that will push people to use crypto. Not a bad thing.

WeChat Pay reportedly registered a volume of over 1 billion (currency unspecified) on a daily basis, while the total number of subscribed users reaching 1.098 billion by the end of last year. The app is also popular among an elderly demographic, as 98.5% of Chinese people between the ages of 50 and 80 are WeChat users, according to data provided by news outlet TechNode.

In January it was reported that Alipay and WeChat Pay asked that  Huobi remove from its over-the-counter trading desk their respective payment services.

Thomas Zeeb, head of securities and exchanges for Swiss stock exchange (SIX), has been talking about its planned digital exchange....