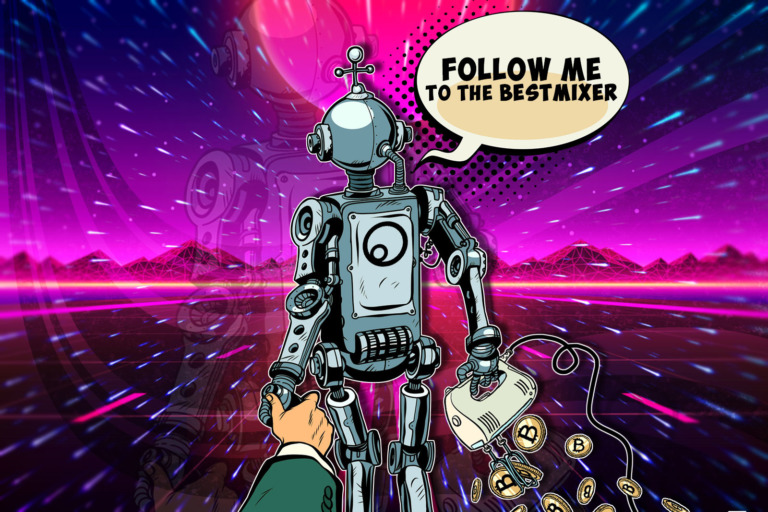 At first glance, it might seem easy to find a good bitcoin blender that guarantees your anonymity and is secure. There are after all a number of big bitcoin mixers on the market, so how different can their services really be?

If that’s what you’re thinking, beware. All bitcoin blenders claim to have anonymous transactions – that is after all the main reason why anyone would want to use these services. This claim was however always difficult to test. How does one go about to check if these promises are indeed true?

This was the case until BestMixer.io appeared on the scene. Unlike previous bitcoin anonymization services, BestMixer.io features complete, verifiable anonymization for bitcoin. Releasing a utility named the Coin Anonymization Event (CAE) check, BestMixer.io not only proved that their bitcoin transactions could not be traced, but also showed that those of their competition could be. With this bold move, BestMixer.io not only demonstrated that they are a good bitcoin blender, but one could argue that they are the best. Even though those services that were exposed as not being anonymous have in the meantime changed their systems to prevent the CAE-check from revealing transaction detail, would you really be happy to trust them again?

BestMixer.io mixes not only Bitcoin, but also other leading cryptocurrencies including Bitcoin cash, Ethereum, Litecoin and Bitcoin SV. 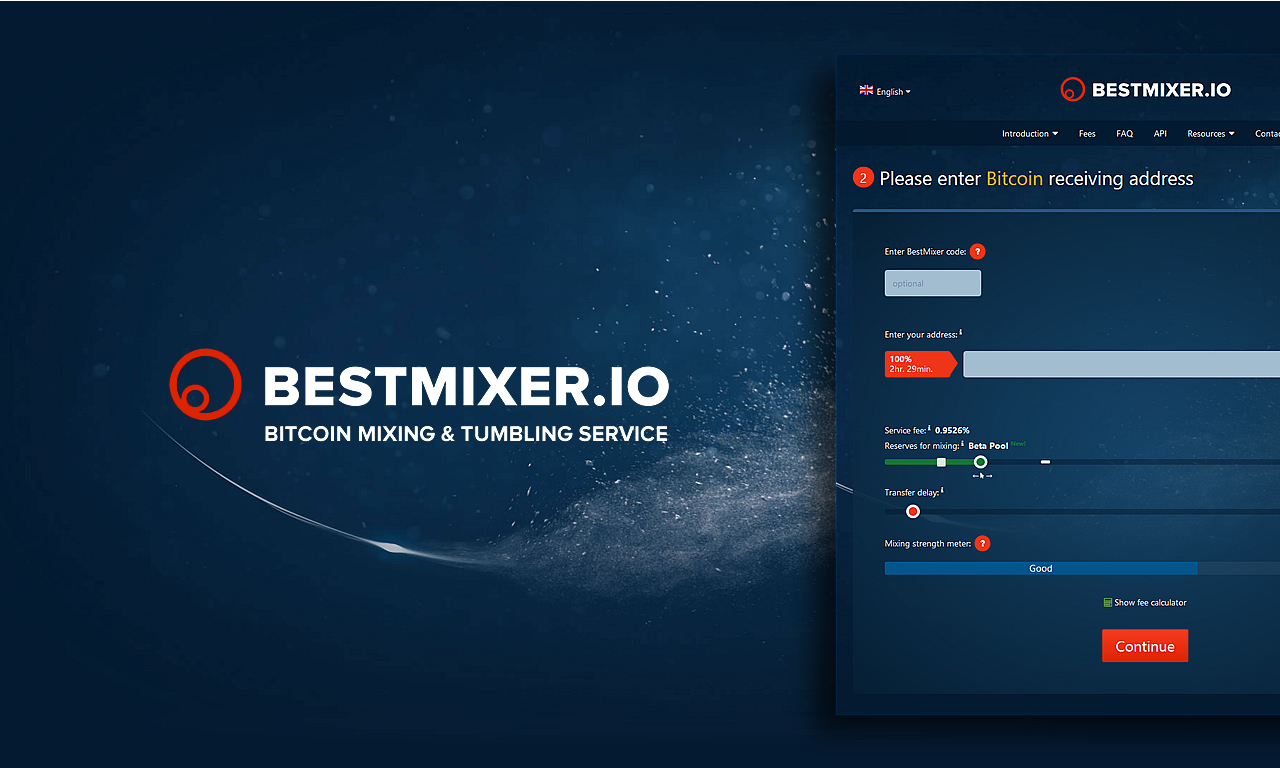 BestMixer.io understands the importance of removing links between old and new addresses. The service operates by having users deposit their cryptocurrencies into a reserve pool. The pool contains coins from all users and these are then blended together to form a mix of tokens that essentially leaves no trace of their origins. These untraceable coins fend off forms of surveillance such as blockchain analysis.

Most bitcoin mixers use the method described above. Not content to be known merely as good bitcoin blender, but striving to be the best, BestMixer also sends a combination of random splits of up to 0.1% of the intended fund to multiple clients’ wallets. To reinforce customer privacy protection even further, they use deferred transactions with a minute accuracy, as well as custom service fees.

As if this is not enough, BestMixer now also caters for customers with huge amounts of cryptocurrency that need the best anonymous protection possible. To this end, three pools were created (Alpha, Beta, and Gamma) to provide extremely intricate bitcoin mixing services. With the recent rise of companies such as Chainalysis, a startup bitcoin forensics service that works with the IRS to link bitcoin wallets to individuals, these pools are of particular interest. The use of the Gamma pool ensures that a user’s funds will not be detectable by services like Chainalysis by drawing funds from private, reliable sources of coins.

To maintain their reputation for being the best bitcoin mixer, BestMixer has added a number of features that help users make the most of the service:

The hunt for a good bitcoin blender is finally over. BestMixer is already so far ahead of its competition that they are virtually impossible to catch.