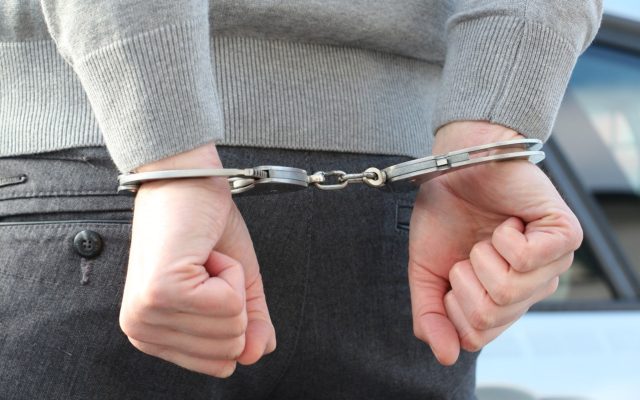 During a movie piracy setup crackdown, Hamilton Police seized $6.7 million in cryptocurrency from a software programmer.

According to recent reports, law enforcement officers in Hamilton, New Zealand successfully arrested a 31-year old programmer and movie pirate Jaron David McIvor. During the arrest, the police also managed to seize around $6,7 million worth of crypto — as well as $1.1 million in bank funds.

The arrest comes as a result of an investigation into online movie piracy. As per reportings, McIvor’s residence did not have much stored wealth, despite major amounts in his possession. All the more, he lived in a rental property that he shared with a relative who is also sought after by the US tax officials.

The police seized the funds under the Criminal Proceeds Recovery Act, which allows authorities to freeze bank accounts of suspects provided there is a suspicion that the suspect made a profit from criminal activities. In McIvor’s case, he committed money laundering by earning millions from movie piracy. McIvor allegedly helped create an illegal streaming website, where he uploaded movies without permission. So far, McIvor has denied the money laundering charges.

The police made a move after the United States’ IRS tipped them, stating that they received Suspicious Activity Reports on McIvor from PayPal. After carefully perusing the report, the IRS tracked McIvor to New Zealand. He is not the only suspect in the movie piracy case, although he appears to be the only one in New Zealand. Other individuals connected to the case were tracked down to Vietnam, Canada, and even the US.

The records obtained by the police state that McIvor earned around $2 million by streaming pirated movies. He received the money on PayPal and Stripe, and he then transferred it to his bank account.

He allegedly earned the rest through cryptocurrency trading. The funds will likely be sold by the High Court’s order to ensure that they do not lose value over time, should crypto prices drop.

What do you think about this case? Share your thoughts in the comments below.

The post Crypto Worth $6.7 Million Seized from Kiwi Programmer appeared first on Bitcoinist.com.

The Bakkt Bitcoin (BTC) futures set a daily trading record, just as the leading coin crashed from $8,000 to under...