The exchange in question is called Coinrail. It is a small-scale operation which handles $2.6 million dollars worth of trading a day, according to coinmarketcap.com. The Coinrail website is currently down for maintenance. It displays a message apologising for the inconvenience and says that it will be back up tomorrow.

Coinrail lists approximately 50 cryptocurrencies, but mainly deals in a small-scale cryptocurrency called Pundi X (NPXS) according to Ethereum World News. The hack affected a few altcoins, but this was the hardest hit.

This coin has a circulation of $9.4 million. According to its website, it is designed to be used in physical stores for every day purchases. To this end, it has its own operating system called Pundi XPOS.

It is based in London but plans to open offices in Tokyo and Seoul in the second quarter of 2018 and North and South American in the third quarter.

The Pundi X team posted in Medium today that 2,619,542,080 NPXS (approximately $19.6 million) were transferred to an exchange called IDEX, and has confirmed with Coinrail that this was the result of a “cyber intrusion”. This equals roughly three percent of all the tokens in circulation. According to the post, IDEX was contacted and has agreed to freeze the suspicious account, meaning that all of the stolen tokens can be tracked.

This event has coincided with the cryptocurrency market losing over 14 billion dollars in just a few hours: 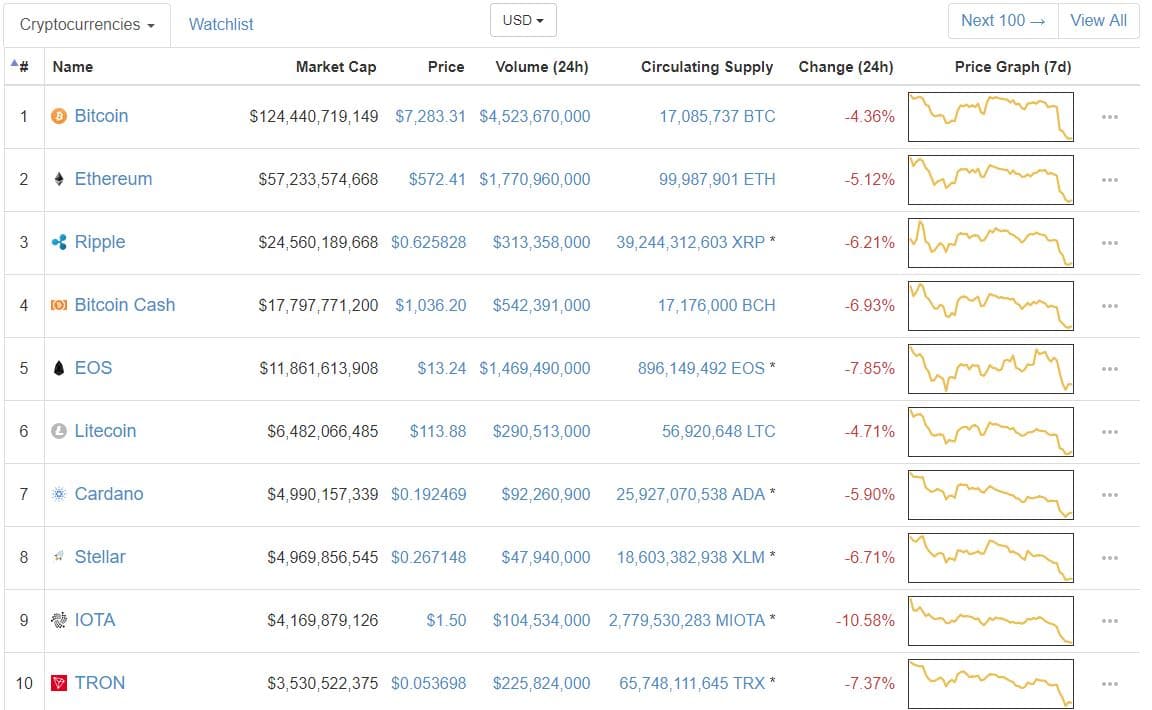 Bitcoin specifically saw a drastic drop today, shaving $400 from its value, or 6 percent. This is a continuation of a bear run which has lasted for three days. Ethereum and Ripple have experienced similar losses. 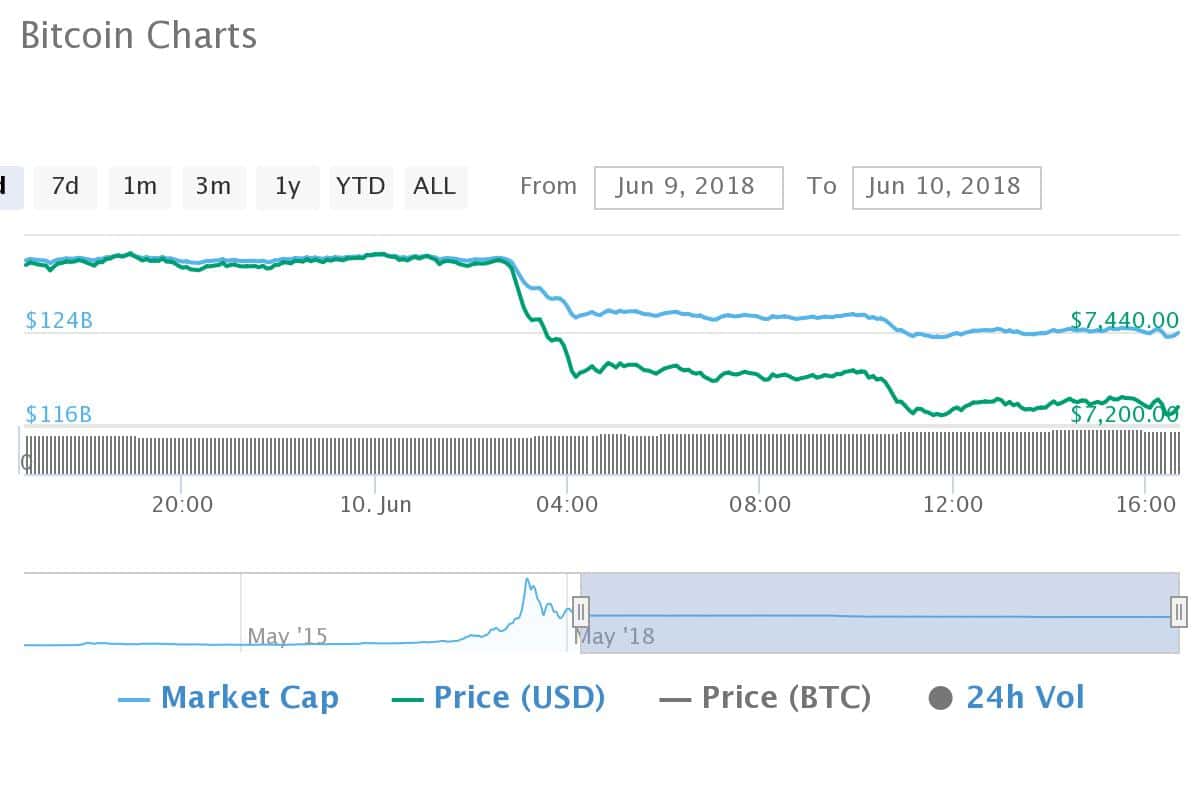 According to Bloomberg, Bitcoin has lost 48 percent of its value since the beginning of the year