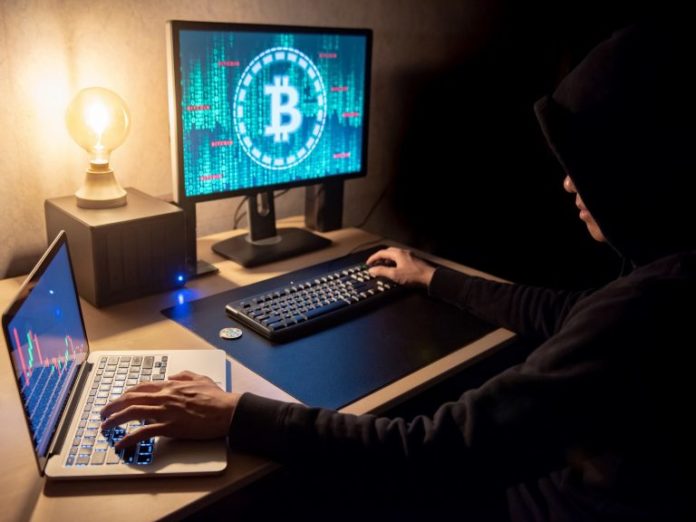 Money laundering cases related to cryptocurrencies in Japan have increased significantly in 2018. Nevertheless, their number remains a fraction of the total. According to the Japanese press, the majority of reported money laundering instances actually involve banks and other traditional financial institutions.

Also read: Platform for Crypto Payments to Bank Accounts Launching in the UK

The number of cases of suspected money laundering linked to cryptocurrencies reported in Japan surpassed 7,000 last year, the Japan Times reported, quoting the National Police Agency. The figure represents a 10-fold increase in comparison with the 669 cases registered between April and December of 2017, when crypto exchange operators were obliged to report suspicious transactions that may be linked to the movement of illicit funds. The Japanese police detailed that in some of the cases, users with different names and birth dates have been sharing the same identification document. Others have been found to log in from foreign jurisdictions, despite providing Japanese addresses in their accounts.

In 2018 alone, 417,465 cases of suspected money laundering and other abuses were reported to the law enforcement agencies in Japan. That’s over 17,000 more cases than the previous year.

It should be noted, however, that the majority of these cases involve banks and other financial institutions, comprising 346,014 reports, and credit card companies 15,114. That means the cases related to cryptocurrencies, the exact number of which is 7,096, are less than 1.7 percent of the total.

The National Police Agency of Japan plans to take steps in response to the rising number of suspicious transactions. One of the initiatives involves the training of specialists in financial data analysis. Artificial intelligence technology may be employed to detect illegal trades. These systems can be taught to recognize patterns related to money laundering and other illicit transactions. The Japan Times points out that the country has also seen some large cryptocurrency heists in recent years. These include the Mt. Gox hack in 2014 when $433 million worth of cryptocurrency was stolen from the digital asset exchange. Another attack, against the Japanese exchange Coincheck last January, led to the loss of approximately $550 million of the cryptocurrency nem.

Cases such as these were the main reason for a decision by the Japan’s Financial Services Agency to order several crypto trading platforms based in the country to improve their internal controls. The regulator also asked for the introduction of preventive measures against money laundering.

What do you think about the data released by the Japanese police? Share your thoughts on the topic of money laundering and cryptocurrency in the comments section below.

The post Cryptocurrency Accounts for Less Than 2% of All Japanese Money Laundering Cases appeared first on Bitcoin News.