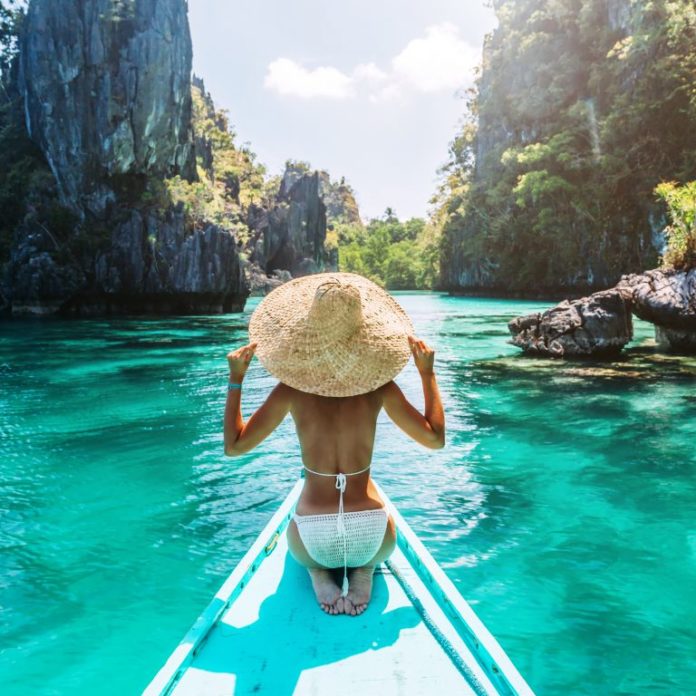 The Filipino central bank has revealed that the trade between fiat and cryptocurrencies on authorized bitcoin exchanges in the Philippines has maintained its high level for the country from the boom time of late 2017 during the first quarter of this year.

Also Read: US Authorities Seize Over $20M in Crypto in Massive Darknet Crackdown Transactions involving both fiat and cryptocurrencies remained high during the first three months of 2018 in the Philippines, revealed new figures released by the country’s central bank, Bangko Sentral ng Pilipinas (BSP). This happened despite the warnings to the public issued by the central bank about the risks involved with the instruments, which were meant to discourage the acquisition, possession and trading of cryptocurrencies.

A Fertile Ground for Bitcoin Adoption The Philippines has a population of over 100 million people, and it has a couple of factors that make it a fertile ground for bitcoin adoption. Its growing economy is heavily reliant upon remittances from overseas Filipino workers and international tourism is an also important sector of the local industry, both of which stand to greatly benefit from reduced costs on cross-border transfers enabled by cryptocurrency.

Moreover, unlike other locations in Asia, the local financial authorities have not banned fiat to cryptocurrency transactions and the BSP even authorized the operation of a few exchange platforms in the country including Rebittance Inc, Betur Inc (Coins.ph), and Bloom Solutions Inc. As we reported last month, Coins.ph reached a whopping five million users in May for its mobile payments app and hot wallet.

What can the bitcoin community do to encourage the further development of the market in the Philippines? Share your thoughts in the comments section below.

The post Cryptocurrency to Fiat Transactions Remain High in the Philippines appeared first on Bitcoin News.

IOTA (MIOTA) set to anchor the autonomous vehicle industry – This is the future!

The crypto market may be down but, there are projects that are massively undervalued at current prices, based on the...