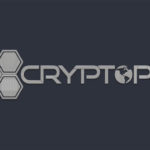 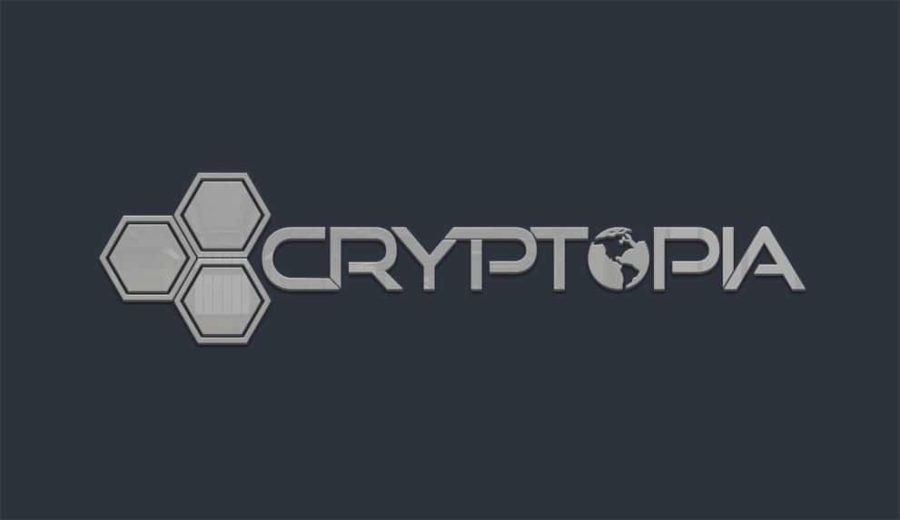 The New Zealand-based crypto exchange Cryptopia has decided to go into liquidation and put on hold its trading operations as a result of the hack they experienced in January.

Professional services firm Grant Thornton New Zealand, Cryptopia’s assigned liquidator, broke the news on Wednesday. The news was confirmed by the exchange on its Twitter page and on its official website.

Yesterday, the Cryptopia website was down due to maintenance without announcing its users on any of its social media platforms. This action can be interpreted as a sign that the company is making changes behind the scenes. Fallenkeith2018 was the Redditor that first noticed that the page was down and posted his observation on the platform:

“Cryptopia has been down for 8 hours, did it get hacked again? I woke up this morning to check Cryptopia to see if there was any updates on the website about new trading pairs. When I went to Cryptopia mainsite, it says: Don’t Panic! We are currently in maintenance. Thank you for your patience and we apologise for the inconvenience.”- asked the Redditor.

Cryptopia went offline for several days in January after it was hacked citing that they had “suffered a security breach which resulted in significant losses.” According to a report made by a blockchain data analytics firm, it is estimated that $16 million in ether and ERC-20 tokens were lost in the hack. The exchange re-opened its trading services in March, however, the platform still faced problems with its banking.

Grant Thornton has stated that the hack severely affected the company’s trading operations, and in spite of the company’s efforts to redress its operations, liquidation was decided as the best solution for its shareholders.

Grant Thornton has put David Ruscoe and Russell Moore in charge of securing Cryptopia assets “for the benefit of all stakeholders.”

“While this process and investigations take place, trading on the exchange is suspended,” said Grant Thornton. The liquidator also mentioned that the investigation might that “months rather than weeks.”

Many Cryptopia clients have taken to Twitter to show their frustration regarding the matter, posting that since the hack they were not able to withdraw funds.

“We realise Cryptopia’s customers will want to have this matter resolved as soon as possible. We will conduct a thorough investigation, working with several different stakeholders including management and shareholders, to find the solution that is in the best interests of customers and stakeholders.” –stated Ruscoe.

It is likely that Grant Thornton will submit an initial report on the exchange’s matter in the following week on the New Zealand Companies Office website.

Bitcoin Price Analysis: Will The Parabolic Advance Continue to $9.5K?

Bitcoin price has continued its spate of volatility so far this week. After hitting highs of $8335 it has since...