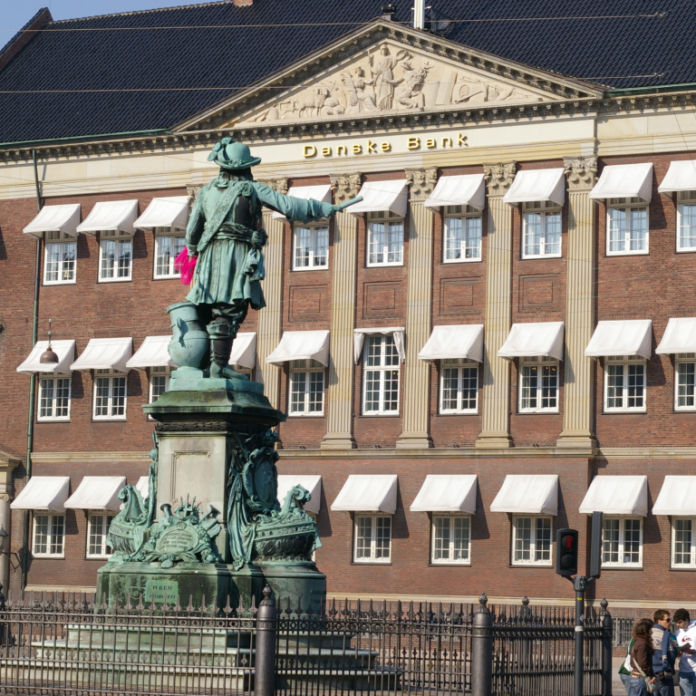 The investigation into Danske Bank’s alleged money laundering has uncovered new funds. The amount of “questionable money” flowing through the bank’s Estonian branch has grown from $150 billion to approximately $234 billion. In response, the CEO of Danske Bank turned in his resignation. Denmark’s largest bank released the report detailing the results of its internal investigation into the money laundering allegations involving its Estonian branch on Wednesday.

Prior to this release, $150 billion allegedly flowed through Danske Bank’s Estonian branch to suspicious accounts of non-resident clients from 2007 to 2015. However, the bank’s investigation has revised this number. Danske has “acknowledged that about €200bn [~US$234 billion] in questionable money flowed through its small Estonian branch in one of the largest money laundering scandals ever uncovered,” the Financial Times reported.

I’m shocked. The numbers that came out today are of an astronomical magnitude. It is, of course, deeply disappointing that a bank that I consider to be an important player for Denmark has become involved in this kind of activity. “The investigations have been led by the Bruun & Hjejle law firm,” Danske Bank described, adding that “The scope of the investigations covers approximately 15,000 customers and 9.5 million payments.”

The Financial Times added that “The non-resident customers came from countries including Russia, the UK and the British Virgin Islands, but the bank said it could not yet estimate how much of the total was illicit.” The news outlet noted that Russia’s central bank said that Danske customers “permanently participate in financial transactions of doubtful origin,” estimated at billions of roubles monthly.

On Wednesday, Danske Bank also announced that its CEO, Thomas F. Borgen, has resigned. He has been the bank’s CEO since 2013 and was in charge of international banking including Estonia from 2009 to 2012. Borgen said:

It is clear that Danske Bank has failed to live up to its responsibility in the case of possible money laundering in Estonia. I deeply regret this…I believe that it is best for all parties that I resign.

According to the bank’s announcement, Borgen will continue in his position until a new CEO has been appointed. Another announcement made by Danske Bank on Wednesday concerns the donation of DKK 1.5 billion (~$235 million).

“Danske Bank does not wish to benefit financially from suspicious transactions that took place in the non-resident portfolio of its Estonian branch in the period from 2007 to 2015,” the bank wrote, adding:

As the bank is not able to provide an accurate estimate of the amount of suspicious transactions made by non-resident customers in Estonia during the period, the Board of Directors has decided to donate the gross income from the customers in the period from 2007 to 2015, which is estimated at DKK 1.5 billion, to an independent foundation.

The foundation will be “set up to support initiatives aimed at combating international financial crime, including money laundering, also in Denmark and Estonia.”

Why do you think regulators are going after crypto when there is so much money laundering in the banking system? Let us know in the comments section below.