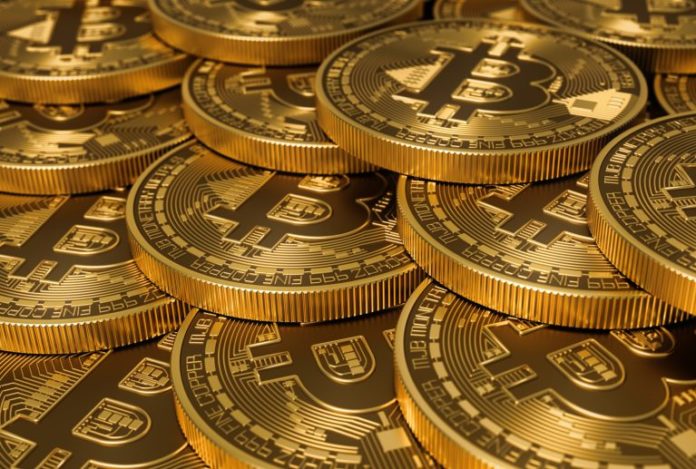 On January 3, 2020, a small group of crypto enthusiasts celebrated the second annual Proof-of-Keys day with hopes to get people to withdraw funds from centralized digital currency exchanges. However, exchanges holding massive amounts of BTC only saw their reserves grow larger and data shows that Coinbase now holds 1 million BTC ($8.4 billion). Crypto users are still keeping large sums of digital asset holdings on trading platforms despite the fact that 2019 saw the most exchange hacks in one year over the last decade.

Despite Proof-of-Keys Day, Seven Trading Platforms Have More Than $25 Billion in Crypto Reserves

2019 saw a significant amount of trading platform hacks and exchange losses according to a recent report authored by the blockchain surveillance firm Chainalysis. The company noted that even though there were more attacks there was less money stolen. However, Chainalysis highlighted that malicious hackers are becoming smarter. “2019 saw more cryptocurrency hacks than any other year,” the report underlined. “But of the 11 attacks that occurred this year, none of them came close to matching the scale of major heists such as [2018]’s $534 million Coincheck hack.” Last year digital currency exchanges lost approximately “$283 million worth of cryptocurrency” due to breaches and malicious hackers.

About a month before the second annual Proof-of-Keys day initiated by Trace Mayer, news.Bitcoin.com reported on the vast number of coins centralized exchanges held in reserve. The list was provided by Bituniverse using the firm’s Exchange Transparent Balance Rank (ETBR). The ETBR list had shown that Coinbase held roughly 966,000 BTC during the first week of December 2019. Today, the ETBR report from Bituniverse shows the San Francisco-based exchange now has 1.03 million BTC ($8.5 billion) held in reserves. The data from Bituniverse stems from onchain exchange balances recorded by Etherscan and Peckshield.

Other exchanges with a vast amount of digital assets held in reserves include Bitflyer, Gate.io, Poloniex, and Hitbtc. Bituniverse and Chain.info’s data shows that overall the centralized exchanges accumulated more reserves since the first week of December. Not only are a few crypto advocates afraid that large exchanges could be compromised for billions in digital assets by hackers, but there’s also the fear of fractionally reserving bitcoins.

There have been many articles and academic papers discussing the subject of proof-of-reserves when it comes to cryptocurrencies. Researchers from Stanford University published a report in 2015 called “Provisions” which tackles the subject of exchanges and reserve transparency. The Stanford researchers explained that proof-of-solvency “demonstrates that the exchange controls sufficient reserves to settle each customer’s account.” The paper introduces a privacy-preserving proof-of-solvency. “Whereby an exchange does not have to disclose its Bitcoin addresses,” the 33-page long academic paper notes.

During the last few months, platforms like Bituniverse and Chain.info have published reserve lists based on data provided by independent parties like Peckshield. Exchanges shown on these lists have neither confirmed or denied the bitcoin reserve data is legitimate. A number of community members within the cryptosphere believe trading platforms should provide their own reserve numbers so they can exemplify transparency themselves. Meanwhile, even though a lot of crypto influencers and proponents tell people regularly to store cryptos in a noncustodial fashion, the great majority of digital asset owners continue to store them on centralized trading platforms.

The post Data Shows $25 Billion Worth of Bitcoin and Ether Held by Seven Crypto Exchanges appeared first on Bitcoin News.

Crypto Valley, a fintech-friendly region centered on the canton of Zug, has been expanding to other parts of Switzerland and...