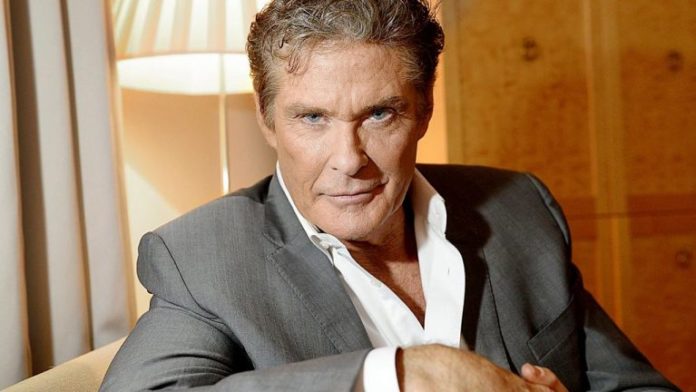 Ahead of the 12th anniversary of the Bitcoin white paper, a large group of celebrities published cameo videos saying “happy birthday” to the world’s first cryptocurrency. A number of popular stars appear in the videos including Charlie Sheen, David Hasselhoff, Carole Baskin, Gilbert Gottfried, and more.

Bitcoin saw a nosedive that caused it to erase all of yesterday afternoon’s gains as a result of the intense...