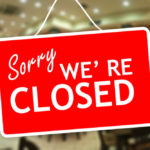 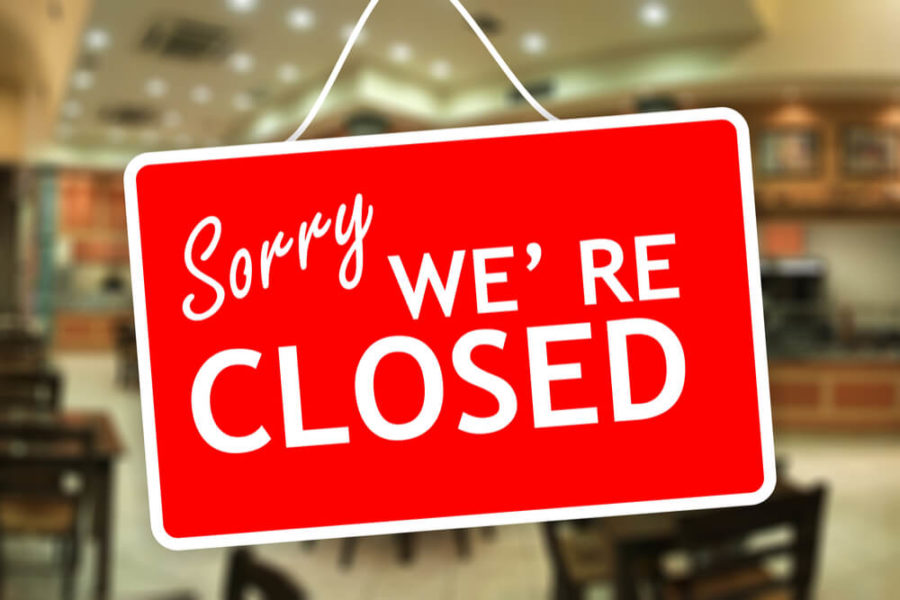 The Cryptopia exchange filed for bankruptcy protection in the U.S. after it had gone into liquidation a few weeks ago.

Cryptopia hired the Grant Thornton New Zealand firm to handle the liquidation process, and on Monday, the company announced that they preserved the Cryptopia data which was stored and hosted on the servers of a firm based in Arizona.

The Southern District of New York issued a bankruptcy court order for Cryptopia on Friday, allowing an emergency motion to pass. The motion will offer temporary relief until June 7.

Grant Thornton was quoted to say:

The liquidator also mentioned that recovering the account data of the exchange’s users is a difficult process and to make all the proper distributions would require “some months at least.”

The Arizona firm has reportedly canceled its services with Cryptopia and has filed for compensations worth of $2 million. The liquidators fear that if the compensation is not paid, the important user data of Cryptopia will never be recuperated.

Cryptopia went into liquidation and suspended trading operations earlier this month. Prior to this move, the company reopened trading services after it suffered significant losses in a major hack which took place in mid-January this year.

It was estimated that the hackers stole from the exchange an amount of $16 million worth in Ether and ERC-20 tokens.

Last week it was expected that Grant Thornton would submit a preliminary report on the situation to the website of the New Zealand Companies Office. But the company received an additional 10 working day extension from the court, with the report date being moved to June 4.

How to Create a Bitcoin Cash Treasure Hunt

Creating a treasure hunt is a great way to introduce newcomers to the concept of cryptocurrency and to its actual...