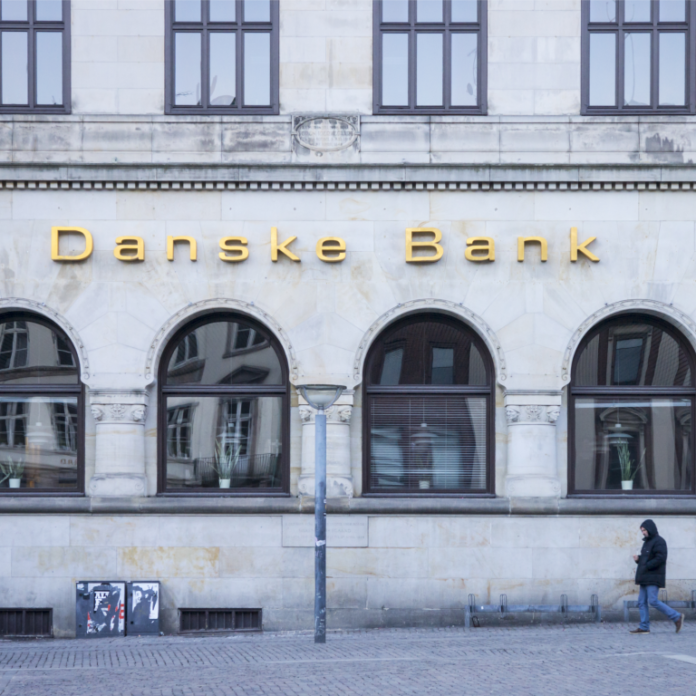 Danske Bank is currently under investigation by authorities in three countries: the US, Denmark, and Estonia. Its officials reportedly “knew earlier than previously indicated about problems at its tiny Estonia branch, including that it held accounts for blacklisted Russian clients,” The Wall Street Journal reported Tuesday, citing correspondence it has seen. The publication elaborated:

Officials at Danske Bank were aware almost two years before it started shutting questionable accounts that the small but highly profitable branch was involved in potentially illicit money flows. The Estonian branch was one of the bank’s profit drivers, generating a net profit of €63 million (~US$73.5 million) in 2012, the most lucrative year. The whole bank reported €636.6 million (~$742.6 million) in net profit that year, the publication noted.

The largest bank in Denmark has been at the center of one of Europe’s largest money laundering cases. Between 2007 and 2015, an estimated $150 billion was suspected to have flowed through the branch to accounts belonging to non-Estonian customers including Russian clients. However, the bank has not confirmed how much of that figure comes from suspicious transactions. It has launched an internal investigation and is expected to announce the results on Wednesday, Sept. 19. According to the Wall Street Journal, an April 2013 email reveals that the bank’s anti-money laundering (AML) chief based in Denmark had asked colleagues in the Estonian branch “about client accounts whose owners appeared on a blacklist generated by Russia’s central bank.” The Bank of Russia keeps a database of individuals and companies suspected of financial wrongdoing which it shares across borders. The list currently has about 500,000 names.

The Estonian Financial Supervision Authority (FSA) said on Tuesday that “it repeatedly complained to Danish counterparts about the branch’s blacklisted customers,” the news outlet conveyed, adding that in a 2013 email, Niels Thos Mikkelsen, the bank’s then-compliance executive, wrote:

They have the impression that we do not take the issue seriously.

Furthermore, the news outlet added that a spokesman for the Danish FSA pointed out that a reprimand ruling against Danske Bank in May states that the authority received “misleading” information from the bank between 2012 and 2014. Danske claims the information came from the branch.

While the Financial Times recently reported that Thomas Borgen, the bank’s CEO, was notified in October 2013 about suspicious transactions at the Estonian branch, Borgen insists that “he was not informed in detail at the time about the problems,” Reuters described on Tuesday, elaborating:

The Danske Bank case has led to speculation in Denmark that its chief executive Thomas Borgen, who was in charge of its international operations, including Estonia, between 2009 and 2012, will step down.

Why do you think the regulators are after crypto when they let Danske Bank service blacklisted clients for two years? Let us know in the comments section below.

LegalZoom Will Use Smart Contracts In Legal Documents

LegalZoom, an online service that facilitates the creation of legal documents, has entered a partnership with a blockchain company. In...