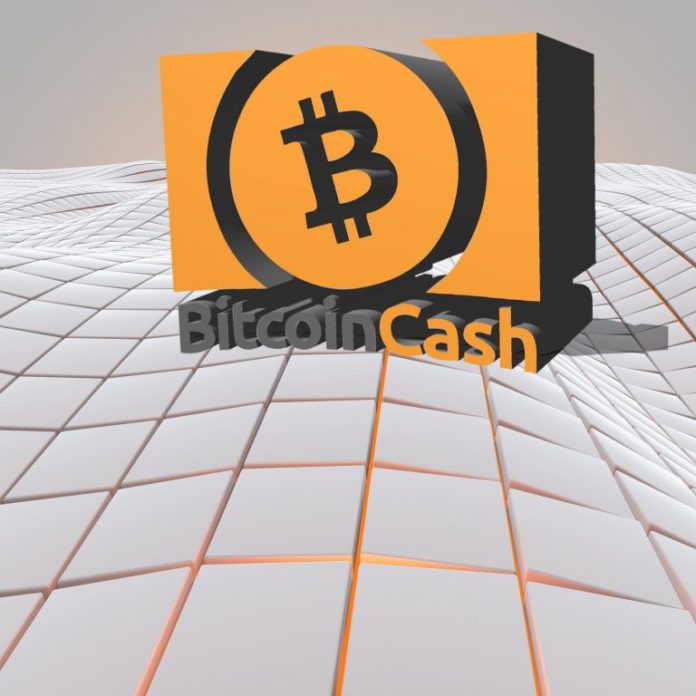 On Jan. 7, the technician and researcher Joannes Vermorel announced the release of a new project called Cash-DB, a forked repository for the BCH network which consists of Vermorel’s original Terab Project work. According to the engineer, Cash-DB is a high-performance backend storage protocol for the Bitcoin Cash network’s UTXO set.

Vermorel Claims ‘Cash-DB Can Process Close to 20,000 Transactions per Second’

Bitcoin Cash (BCH) proponents were surprised to see the researcher and developer Joannes Vermorel reveal a new project called Cash-DB for the BCH network. News.Bitcoin.com reported on Vermorel’s work in the past when the Terab Project was sponsored by Coingeek and Nchain, well before the Nov. 15 blockchain split. Cash-DB is a fork of the Terab Project which aims to improve BCH throughput performance and optimize backend storage for the UTXO set of Bitcoin Cash. From Vermorel’s standpoint, the protocol can already scale gigabyte sized blocks in an efficient fashion.

“With a single Intel Optane 900P card – about $400 at time of writing – Cash-DB can process close to 20,000 transactions per second, which means that a 1GB Bitcoin block can be processed in 3 min 30 or so,” the researcher’s blog post notes. “Thus, Cash-DB, in its current form, is already scalable enough to process gigabyte blocks at peak network capacity.”

According to the creator, Cash-DB is not a “scalability silver bullet” and only can help one part of the scalability challenges the BCH network will face down the line. The throughput of Cash-DB is still too low to handle sustained gigabyte blocks says Vermorel. But the developer says compared to the rate of Visa transactions it “should be enough for now.”

Following the announcement, some BCH community members were skeptical of Vermorel’s forked project due to his prior relationship with Coingeek and Nchain. When asked why the Terab Project was discontinued, Vermorel replied with a link to the project’s Github repository. The project’s current documentation states: “The sponsorship of Terab by Coingeek and Nchain has been discontinued.” Additionally, Vermorel told his Twitter followers that he had moved his the Lokad 4-byte prefix guideline for BCH OP_Returns to the BCH community repository at Bitcoincash.org. Vermorel was further criticized though because some of the Cash-DB files include a different type of license called ‘License-MIT-BCH,’ which could theoretically restrict other open source projects from using it.

However, Vermorel stated that the MIT BCH license was required as part of the initial Terab funding and he would have preferred to have used a traditional MIT license, but that was not possible. The engineer continued by stating that Cash-DB is funded by his own project Lokad and uses the traditional MIT open source standard.

“This ensures that an app leveraging Cash-DB does not have to include anything but MIT licensed code in its own codebase,” Vermorel explained on Reddit. “Further developments funded by Lokad will be done under regular MIT license.”

Nchain is not involved in Cash-DB — I believe that CashDB would fit nicely in their Teranode initiative, but it’s up to them to decide. Naturally, as Cash-DB is a fork of Terab, the original licensing terms still apply for the parts that were funded by the original sponsors of the Terab project.

Many BCH supporters also welcomed Vermorel as he had contributed a lot to the ecosystem in the past. In another blog post about the project called, Salient bits of Cash-DB, Vermorel explains that designing the project implemented in C#/.NET was an “interesting task.” “It took us a near complete rewrite of Cash-DB to get those insights properly implemented — Well, live and learn,” the developer conceded.

What do you think about Joannes Vermorel’s Cash-DB project? Let us know in the comments section below.

The instant digital asset exchange platform ShapeShift has laid off one-third of its team because of the “dramatic and severe”...