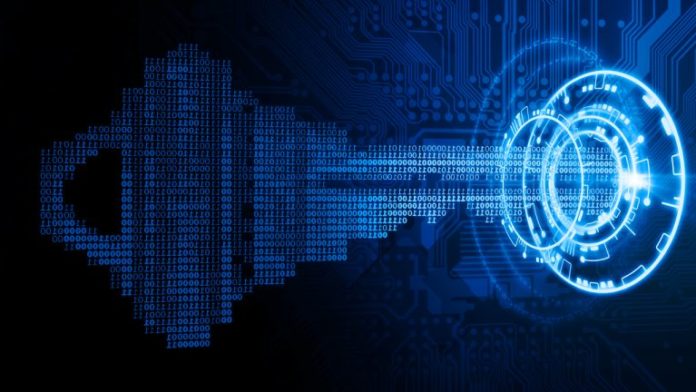 On July 4, 2020, the Bitcoin Cash proponent Cain published an interview with the blockchain developer, Shammah Chancellor, about a new project called Stamp Chat. At its basic level, “Stamp is a prototype of a layer-2 private messaging and payment system on Bitcoin Cash. It implements stealth [plus] confidential transactions on top of Bitcoin Cash using layer-2 protocol technologies.”

This week Bitcoin Cash supporters were introduced to a new tool called Stamp, an encrypted message and payment system that leverages the Bitcoin Cash (BCH) chain. The project is being developed by the software programmer Shammah Chancellor, otherwise known as @micropresident.

The project was introduced on Saturday, July 4, 2020, by the Bitcoin Cash proponent Cain (@bchcain) via the read.cash blog. Cain gives a summary of how governments today have the ability to censor our speech online, and our financial lives as well through centralized parties. The BCH enthusiast highlights how our freedom of expression is censored and monitored by the powers that be.

“The fact that we are being monitored limits our freedom of thought and our freedom of expression,” Cain’s interview stressed. “You might think twice about entering something into a search engine, or posting something on Facebook or Twitter. This limits our ability to communicate and explore ideas, and this is why I am so excited by Stamp, the new Bitcoin Cash project being developed by Shammah Chancellor, aka @micropresident.”

Stamp is still in its early stages and only available on testnet, but the interface already looks polished and many features like group chats and nested messages have already been deployed. According to his Github page: “Stamp is a prototype of a layer-2 private messaging and payment system on Bitcoin Cash. It implements stealth [plus] confidential transactions on top of Bitcoin Cash using layer-2 protocol technologies.

Individuals who are interested in Stamp can check out the Github repository and get more familiar with the project. The Github repo’s disclaimer is a touch different and states: “Stamp is in early alpha development stage. There will be multiple breaking changes from now until a stable release. We default to the Bitcoin Cash testnet as to protect against lost funds.”

Those who are interested in testing the Stamp protocol can do so by accessing the cashweb/stamp/releases section and grabbing test coins from faucet.fullstack.cash.

The Stamp developers who contribute to the project also have a Telegram chat channel as well for people who want to learn more about the project. Shammah Chancellor also describes the Stamp project in great detail during his interview with Cain.

“Stamp is the name of the wallet that uses a number of backend protocols,” the developer explained. “These protocols are a suite called ‘Cashweb,’ with the vision being that everything online is powered by Bitcoin Cash. Fundamentally, Cashweb is powered via standard web technologies: Websockets, JWT tokens, HTTP/2. The idea being to make it easy for non-cryptocurrency developers to integrate with.”

“Cashweb is a [three] tier network,” Shammah Chancellor continued. “The first tier being Bitcoin Cash. The second tier is a ‘keyserver’ network, which is used to look up, in a cryptographically secure way, important information about a Bitcoin Cash address. The third tier is a messaging system (called relay servers) which allows wallets to pass, encrypted, structured messages between them.” The developer concluded:

When you add a contact to a Stamp wallet, it reaches out to a keyserver and requests your contact information. This is then verified, and used to determine which relay server they accept messages on. Once your wallet has this information, it can start exchanging structured, encrypted, messages between itself and another user.

Cryptocurrency supporters who are interested in reading the rest of the interview between Cain and Shammah Chancellor can follow this link here that stems from the read.cash blog.

On the Reddit forum r/btc, BCH proponents seemed pleased with the announcement and some people contributed to the development funding. “Looks promising,” an individual wrote on Reddit. “I sent a bit of funding. Good luck with it.”

Altcoins have actually done rather well against Bitcoin since the start of 2020. This comes in spite of the BTC-centric...