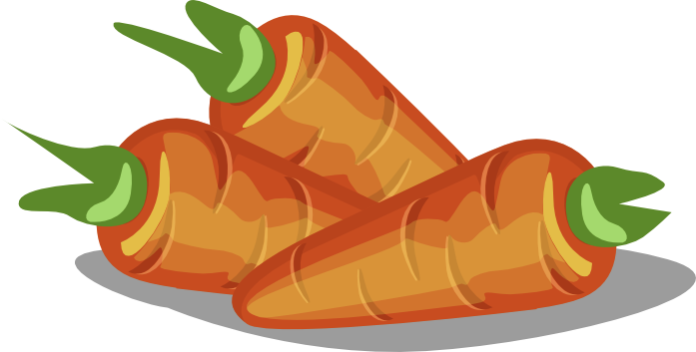 With the imminent release of SemkoDev’s Hercules node for IOTA and the recent speculations and discussions regarding our intentions, I want give our followers a small update on where we are heading in the upcoming months.

In order to avoid confusion and misunderstandings with a potential competitor, but also to re-align ourselves with the updated mission statement, we decided to change the brand name of our IOTA products to Deviota.

The brand is being prepared and should be ready within the next weeks.

Deviota’s mission is to provide exceptional tools for easy running, maintaining and using an IOTA based infrastructure.Deviota projects overview

With the mission statement in mind, here is a small update and an outlook for our project family:

With the recent doubts and speculations, I want to assure our users that we strongly vouch for the system behind the Nelson Network and will continue improving it over the course of the next months.

To clear up any doubt, we applaud the IOTA Foundation’s decision to audit Nelson and their change of priorities regarding automatic peering. In our opinion this is one of the most important features for a wider adoption of the IOTA technology.

There will be a second generation of the Nelson Network written in GoLang. With several improvements. For instance, the new generation will allow selective automatic peering based on geographical locations, response speed and pre-defined “neighbourhoods” that a node belongs to. This will open doors for automatic clustering of nodes.

The new Nelson will be directly integrated as an optional feature in Hercules.

We are preparing a public alpha release for Hercules. It is a relatively basic implementation that heavily relies on milestones. Over the course of the next months we will extend the API and further improve the performance and stability.

Additional features are planned such as:

This post was originally published on https://medium.com/@romansemko?source=rss-8683d3e44f5a——2. The IOTA-News Community curates, examines, and summarizes news from external services while producing its own original material. Copyrights from external sources will be credited as they pertain to their corresponding owners. The purpose is to make use of 3rd party content or pictures as either allusion or promotional endorsement of mentioned sites. If you have a claim of copyright infringement with respect to material, please mail to support[at]iota-news.com. IOTA-News.com is a community run website and is NOT affiliated with the IOTA Foundation in any way.