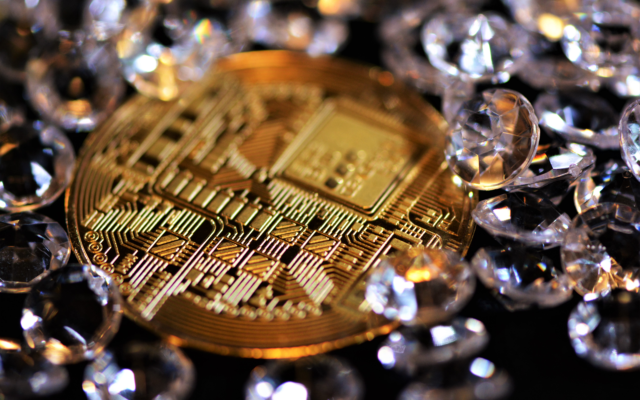 Bitcoinist spoke with Jeremy Dahan, founder and CEO of diamDexx, a diamond-backed stablecoin that promises to make cryptocurrencies more practical for everyday use.

In the decade since the 2008 financial crisis, the monetary system has changed tremendously. Once unshakable pillars of the industry no longer exist, and new financial instruments, like digital currencies, have become more accessible.

At its peak, Bitcoin and hundreds of other digital currencies achieved a market cap of nearly $800 billion. But despite a well-publicized price drop, these tokens continue to be popular investment vehicles in the digital age.

Of course, that doesn’t mean that they are fulfilling their purpose. Bitcoin was initially intended to serve as a borderless, decentralized currency that could facilitate commerce in the digital age. However, it’s erratic valuations, and broad speculative interest has made it more akin to digital gold than to usable currency.

Consequently, a cadre of asset-backed stablecoins have emerged that combine the functionality of digitization with the reliability of fiat.

While stablecoins can address many of the shortcomings in today’s cryptocurrency ecosystem, they have had their own share of problems. This is something that diamDEXX is striving to solve by backing their token with diamond assets and offering convertibility with real diamonds. 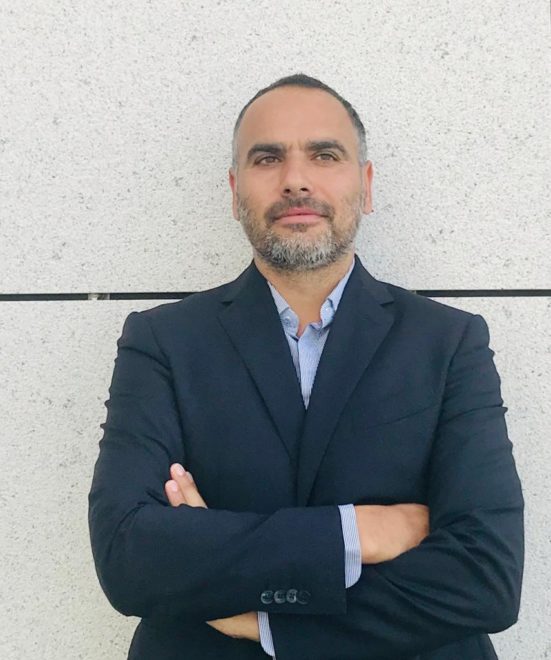 Jeremy Dahan is the CEO of diamDEXX, and we had an opportunity to chat with him about the role of blockchain in the future of finance and how asset-backed tokens could make crypto more practical for everyday use.

There is significant debate right now about the role of digital currencies in the economy. To what extent has volatility stifled crypto adoption or made it less likely to be used at checkout?

Volatility has played an essential role in the usability of crypto. It’s basically the start of a vicious cycle that impacts cryptocurrency on all fronts – from regulations to the ways users interact with it. Companies, on their side, also don’t want to use and transact in unregulated assets that are also terribly volatile and can quickly put them in the red. It’s just not a wise way to do business.

But volatility is actually what’s attracting new users. It’s arguably the biggest use-case at the moment with many transactions being to/from exchanges. Why would investors be interested in a ‘stable’ diamond-backed digital token?

Speculation, as you say, has so far been the main driver of the crypto industry and, just as in today’s financial markets, will always exist. However, if we want to achieve crypto adoption and disrupt the current financial systems, we need to establish cryptocurencies as an everyday solution. For that, we need stability. Investors, can use this kind of currencies to both safeguard their profits and pay for products and services.

The blockchain is quickly catching on as the go-to technology for tracking and conveying financial assets. What makes this technology so beneficial in this regard?

People have always tried to create trusted institutions and to appoint figures of authority to verify that everyone follows the rules of the ‘games’ we play, whether that’s in finance, law, or even actual games.

This has been true digitally as well. With the internet and now the blockchain we’ve managed to create decentralized, incorruptible ledgers that codify and embed our rules into a trustless system, and I think that’s extremely valuable.

At the end of the day, code can’t be bribed and doesn’t make emotional decisions. It just does what it’s supposed to do, and anyone with the necessary knowledge can verify its integrity or point out flaws on it.

For those just becoming familiar with the idea of using digital tokens to store physical value, what’s the most significant benefit of tokenization?

Tokenization is not a new concept. Public companies have been doing it for ages in the form of shares and stocks. However, the blockchain has drastically changed the game by giving everyone the power to access these financial tools without having to go through the hoops imposed by traditional financial institutions.

In many ways, you’re now able to act and profit like a Fortune 500 company from your living room if you have something of value to offer to the world.

There are many so-called stablecoins coming to market that offer similar solutions to crypto’s well-documented volatility. What makes diamDEXX’s diamond-backed solution superior to the efforts of these other platforms?

The very first thing that sets the DIAM ‘Coinsistent’ apart from its competitors is token-to-stone redeemability. Thanks to this feature, DIAM users can obtain physical diamonds from their tokens’ worth of cryptocurrency. They can either receive a shipment or delegate these diamonds’ custody.

Thanks to this, we’re digitalizing, liquidizing, and ultimately creating the ultimate store of value. It’s also important that users take a look at diamonds as asset classes and realize their true value. Basically, we’re talking about the most crisis-resistant, best-performing asset of the last decades.

Saying something is ‘backed’ by an asset is a bit inaccurate. One must trust a third-party to actually deliver the asset if the user wants to claim it just like it used to be with gold-backed paper money.

Since our coin will also be listed on exchanges, it is on our best interest to create as many incentives as possible for people to hold and redeem DIAM. Our partnership with IDEX, a world leader in online diamond trading, has allowed us to create a platform where users can obtain diamonds directly from 8,000 manufacturers, saving them money by avoiding intermediaries’ commissions and cuts. IDEX is also our monthly auditor, which means we have yet another incentive to honor our commitment to transparency.

How can asset-backed tokens overcome the transparency problem that has plagued so many other platforms?

Precisely by providing transparency. Users should be very wary of anyone not wanting to comply with audits, documents, and proof of funds. The Internet, scanners, the blockchain, the cloud, and many more tools are there to make this easier than ever. Those who won’t comply with minimum requirements, I’m afraid, have something to hide.

IDEX is a fully regulated and reputable company, and it oversees the auditing of our diamond vaults. Every month, our stock reserves’ value is being audited, with reports publicly available on our website.

What implications might that have for the broad crypto ecosystem? And to the economy itself?

The right asset-backed token might be a groundbreaker for the overall economy and for crypto. For the first time, we would be facing something that’s more valuable than fiat currency, both in the fundamental, ideological, and financial way.

What happens if such an asset is created? Only time would tell, but in my mind that can only mean that our competitors (even if those are government themselves) either try to shut us down or try to catch up to the trend. Eventually, great technology always wins.

What’s the point of using a blockchain (if it doesn’t remove trust) when one can simply ‘tokenize’ an asset using a centralized database?

A blockchain, of course, keeps a public track of every transaction, making the issuing, handling and burning of tokens transparent. It’s also reliant on Ethereum, a platform which users trust and know. On a centralized database, this level of transparency can’t exist.

Why is a native token needed? A sidechain like Liquid, for example, can harness the immutability and decentralization of Bitcoin. Why use less secure blockchains that are prone to 51% attacks and other vulnerabilities.

Our project relies on the fact that the dollar value of the diamonds in our vaults perfectly matches the amount of tokens to issue. Without a native token, the smart contract that regulates both the vaults and the amount of tokens cannot perform it’s functions, and we can’t ensure the consistency of our currency.

Having an ERC-20 token, on another hand, protects us from 51% attacks, since the Ethereum blockchain is strong enough to prevent these attacks.

There are perks to working for Blockstream, aside from having to answer to Samson Mow. Developers for the Bitcoin Core...