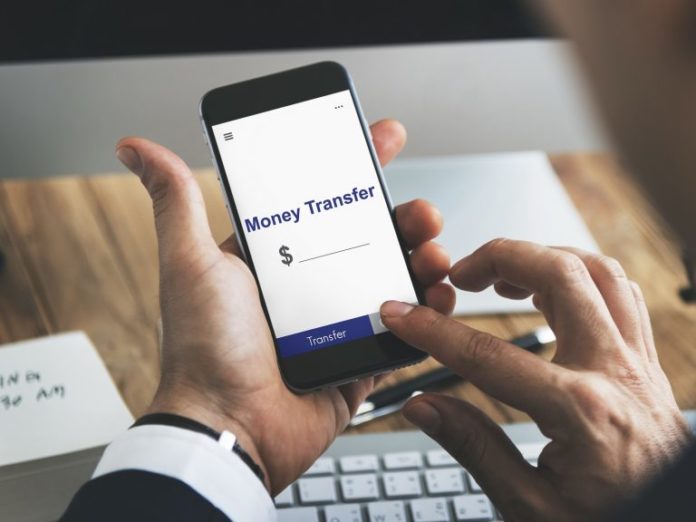 In a globalized world where labor follows capital, the remittance industry has been growing constantly in both volume and users. Traditional providers like banks and money transfer companies have been charging high fees for their services which creates opportunities for alternative digital platforms and decentralized cryptocurrencies.

According to numbers gathered by market data provider Statista, the total transaction value of digital remittances, cross-border transfers made over the internet, has reached almost $95.96 billion in 2020, representing a year-over-year increase of more than 21%. At the same time, the number of users in this segment of the remittance market has been estimated at 8.5 million (+20.5% yoy). Both indicators are projected to increase by 2023, to over $143 billion in volume and 13.2 million users.

Last year, the largest share of users (32%) were between 25 and 34 years old, and another 25% were aged 35-44 years, a majority from labor-active age groups. The average annual transaction value per user in the digital remittances segment amounts to a little over $11,233 according to the data released this year. Five countries, United States, Switzerland, Saudi Arabia, Germany, and China, top the transaction value comparison chart. With a total transaction value of $21.297 billion, the U.S. is the pronounced global leader and Switzerland comes in second with $7.969 billion.

The authors of the report note that remittances often occur on a regular basis and most of the user groups are not inclined to change their fund transfer provider very often. The sector is dominated by established service providers such as banks, post offices and money transfer processors like Western Union and Moneygram. The relatively high fees they charge has opened the way for alternative platforms such as Transferwise, Worldremit and Remitly, Statista points out, which have managed to cut costs by optimizing the use of digital infrastructures.

While there have been various developments around XRP recently, some of them have influenced its market in a positive way. Two partnerships have been announced this month in which Ripple, the company associated with the cryptocurrency, will be providing remittance services. The price of XRP, the third largest cryptocurrency by market capitalization, spiked over the past couple of days, from a low of $0.2678 on Feb. 11 to a high of $0.3288 early on Feb. 13. Although the crypto lost some of the gains later on Thursday, the price jump is remarkable as it comes after a difficult year for one of the top coins.

According to media reports this week, the National Bank of Egypt (NBE), the country’s largest financial institution by assets and branches, has signed a cooperation agreement with Ripple to open a new channel for receiving remittances from Egyptians that live and work abroad. The bank said it wanted to employ Ripple’s blockchain solutions to further develop its remittance business supporting transfers from around the world and particularly the Gulf region.

The Egyptian deal follows another similar agreement announced by Ripple earlier in February. The company revealed it’s going to work with International Money Express (Intermex), a leading remittance services provider focusing on Latin America and the Caribbean corridor, to address the challenges with slow and expensive cross-border payments. Intermex plans to leverage Ripplenet for faster remittances between the United States and Mexico. Ripple claims the network links over 300 banks and financial institutions globally.

According to the World Bank, Mexico ranks third among countries with the highest number of remittance recipients. Data published by Banco de México, the nation’s central bank, shows that Mexican emigrants have sent home a record $36 billion in 2019, a 7% increase over the previous year’s almost $33.7 billion. Most of the money, a large portion of which comes from the U.S., has been transferred electronically and in small transactions averaging around $300. Intermex is one of the largest money remitters between the two countries processing more than $30 million in transactions annually.

The status quo in the digital segment of the remittance market undoubtedly creates opportunities for decentralized cryptocurrencies as well. Transaction fees in the case of bitcoin cash (BCH), for example, are less than a cent per transfer. Certain regions can benefit significantly – a 2019 report by the World Bank revealed that the average cost to send the equivalent of $200 to Sub-Saharan Africa is 9.3% of the transferred value, as news.Bitcoin.com reported last year. In 2018, African expatriates sent $46 billion to their home countries.

What are your expectations about the future of the remittance industry? Share your thoughts in the comments section below.