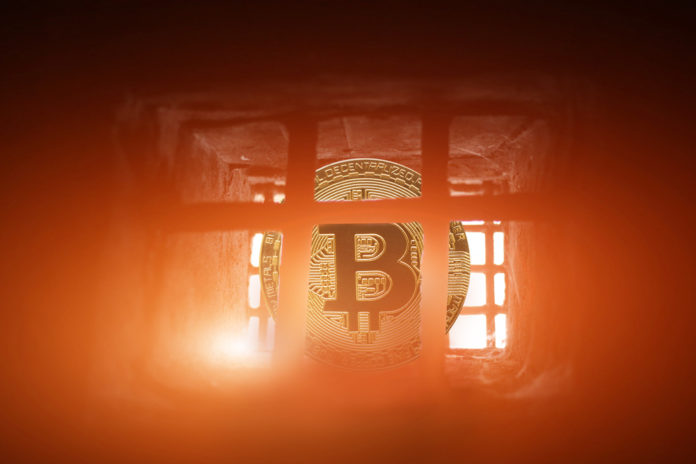 Crypto millionaire Matthew Mellon left $ 250 million in Ripple. But the blockchain now blocks the heirs – they are missing the keys.

His trust in cryptocurrencies has paid off: Apparently, Matthew Mellon has spent only two million dollars on the purchase of the cryptocurrency ripple – and made it to weddings of the course over a billion dollars in profits. When Mellon died in mid-April, around $ 250 million worth of ripple was left over-spread all over the world, and no one knows exactly where. That’s going to be a problem for his heirs now.

Mellon had been terrified that hackers might get to his crypto-box, friends of the Daily Mail’s deceased told. That’s why he acted under a false name and hid the keys on memory cards in bank deposit boxes across the country. However, Mellon’s family does not know where – and therefore does not know how much money it is nor can it claim it for lack of private keys.

The problem is not limited to ripple, but applies to virtually all crypto currencies: Only those who own the private key, such as a Bitcoin address, can have the credit balance there. It does not matter to the blockchain, whether it is the owner, an heir or a thief – the money may only be transferred to someone who has the right key.

If you own cryptocurrencies, you should make sure that the money is not permanently locked in the blockchain in the event of a case. You do not necessarily die, a coma after an accident or a serious illness can ensure at a young age that you can not regulate its Bitcoin stores for a long time yourself.

Here are online wallets exceptionally at an advantage: Most Bitcoin merchants and online wallet operators treat Bitcoins as pure book money, so book it only and transfer the bitcoins on their own wallets. In these cases, it is sufficient to identify yourself as the heir or agent of the owner to the dealer or operator in order to access the crypto-money.

Seeds in the testament

If you prefer to keep your money in a local wallet on your home computer, you should print the so-called Seed of the Wall – a set of English words that can be used to restore the Master Key – and keep it in a safe but accessible location. as an appendix in the will. This allows heirs or caregivers to access the money without having to know the password of the Bitcoin wallet.

A third option is to appoint a trusted person and deposit the money on a 2/3 multi-sign wallet. Payouts from such a wallet are only possible if the transaction were signed by two of the three keys (hence 2/3). The confidant, such as a notary, gets the seed of the first of the three keys. You keep the other two keys yourself and provide them with a password – but print the seed of the second key and keep it safe.

Transactions to the multisignature wallet are possible without any special features. If you want to transfer money away from the Wallet, you use the two own keys for the necessary signatures. If someone finds the printed second key, he can not do anything with it alone: ​​he needs a second signature for a transaction. He also needs the seed of the person of trust – only both together can dispose of the crypto-box.

This will prevent the blockchain from inheriting your crypto assets in the event of a case.

Bitcoin and Co.: US interest rate hike shakes up the crypto market 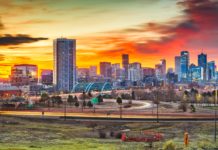 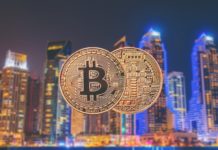 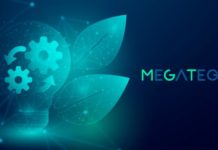