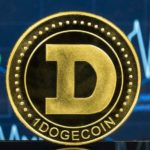 In today’s article, we will be taking into account historical prices, developments, and some of the market opinions for DOGE in order to compile a Dogecoin price prediction for the month of September.

DOGE is a decentralized peer-to-peer digital currency, which allows users to send and receive money online. It was unveiled in 2013 based on the image of the DOGE meme. Since its launch, the coin has had an incredible price chart until last month, when it saw a massive jump. It is said that the DOGE price increased to over 100% within 3 days.

However, the coin showed a promising recovery when it traded at $0.003486 in the mid-day of August 24, but fell down the next day. Then, on August 26, the price fell to $0.003309, which has led to questions over the predictions. Experts are of the view that the coin might fall further below $0.0033 before the end of the month. 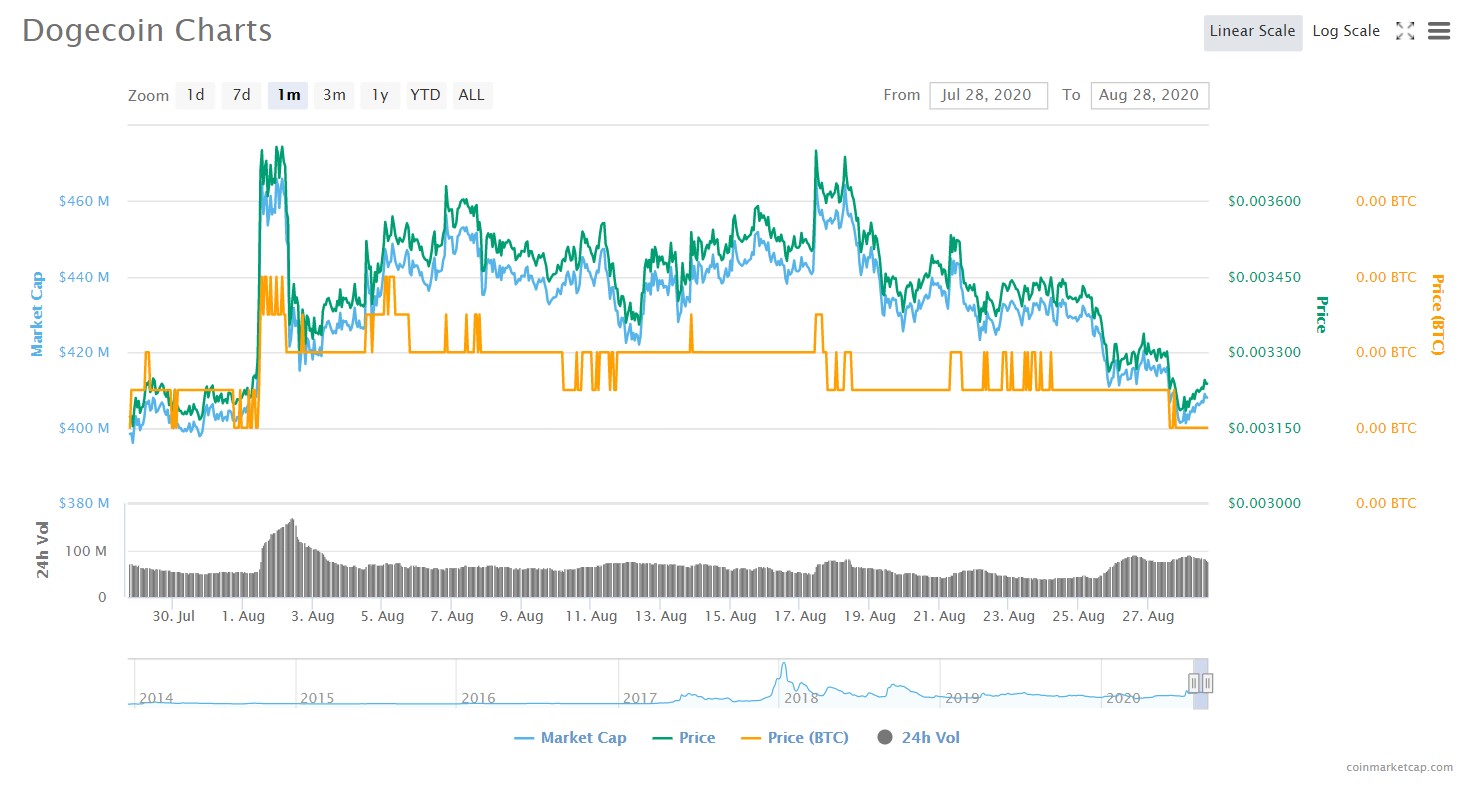 The pivot, resistance, and support levels calculated by Walletinvestor are:

DOGE was mentioned by many TikTok influencers in July, prompting the price to rise above 100% within three days. However, a look at the coin shows that the price of the coin during the year had various fluctuations on the price chart. DOGE is always in its best form when BTC/USD is in its consolidation period. 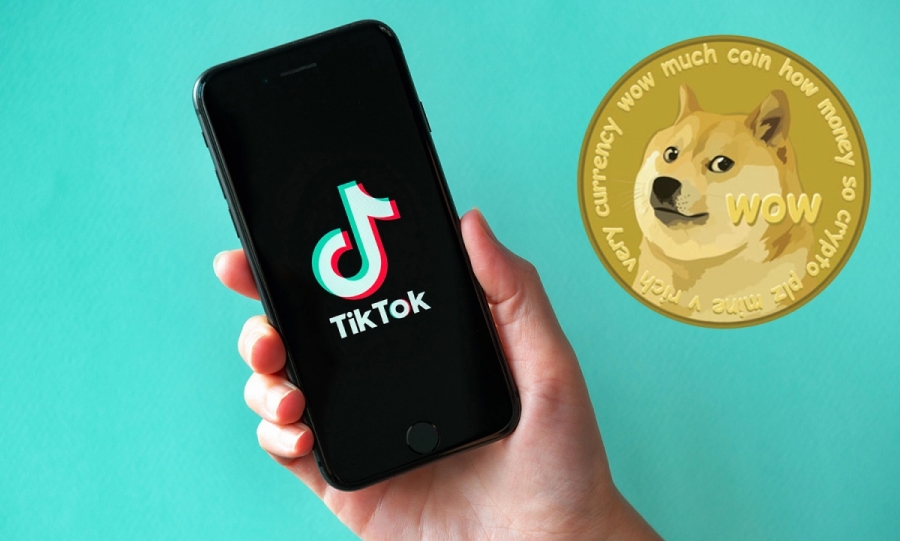 Many websites have made several Dogecoin price predictions for September. As we normally do, we will show you various predictions so that you can make your own decisions about buying or selling DOGE coins.

It is one of the leading prediction sites. According to  Cryptoground‘s, the DOGE coin will be priced at $0.0024, which means that it will suffer a decrease of -24.76% in September.

To make it clearer, the site revealed Dogecoin price prediction for September, and you can check this list below:

After studying the market and going through the various market opinions, we expect that Dogecoin could see an increase between $0.003 and $0.004 in September.