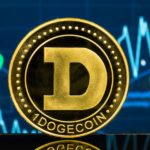 Today, we will be inspecting some of the past price trends of DOGE and other market factors in order to project a Dogecoin price prediction for January 2020.

Dogecoin (DOGE) is a Litecoin fork that has been around for 7 years now in the crypto space. DOGE got the nickname of meme-coin, because it featured as its symbol the Shiba Inu dog, which attained popularity from memes.

While the coin is not among the top 10 crypto projects, it has still managed to survive to this day and is currently within the top 40 coins. 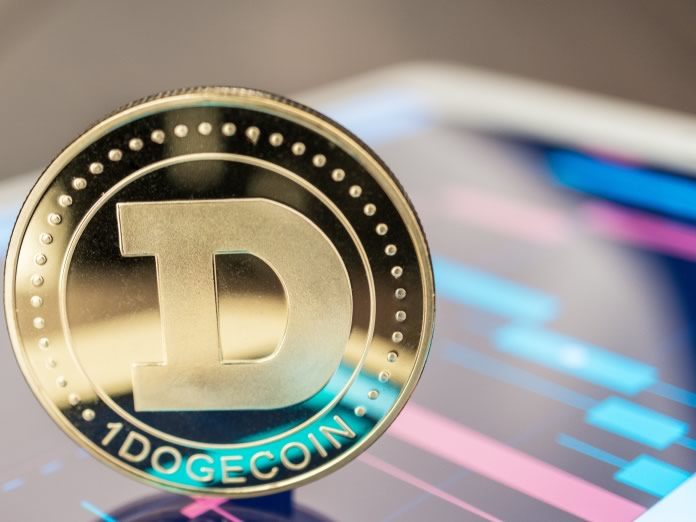 As in the last part of December, Dogecoin was trading at the lower end of $0.0020; in January it appears that things are slightly improving for the meme coin.

On January 2nd, DOGE reached the $0.0021 resistance level and continued to test that level on the following day. On January the 3rd, Dogecoin closed the day at $ 0,002145.

Dogecoin is currently trading at $0.002395, with a decrease of -5.97% in the past 24 hours. The coin has managed to increase in value since its December prices. If the crypto will succeed in getting past the $0.0024 resistance level, then DOGE might continue its bullish momentum.

The pivot, resistance, and support levels as calculated by WalletInvestor are:

DOGE has not made any notable developments in the past five years, partially because it does not have a stable development team. Its founder left the Dogecoin team in 2015, as he was against the coin being used as a quick way to profit off others through pump and dump schemes.

Another problem with DOGE that has been pointed out on multiple occasions is the fact that there is no maximum supply. This means that unlike Bitcoin or other cryptos with capped supplies, Dogecoin has an inflationary nature. Currencies based on a deflationary model are expected to increase in value, as there will be a limited amount of coins available. If coins are to be produced without any limits, then Dogecoin might greatly depreciate.

Several websites from the crypto space have projected their Dogecoin price prediction and gave their estimates of the value it could reach this January. In order to give a better insight into the market sentiment towards DOGE and its development, we have decided to feature some of these forecasts:

The Coinpredictor portal has projected that the Dogecoin price will be close to $0.002737 by the end of January 2020.

The prediction of Altcoinforecast speculates that on January 31th, Dogecoin will be trading hands at $0.0032.

WalletInvestor made Dogecoin predictions for several days of the month of January, along with the minimum and maximum values.

With this, we conclude our Dogecoin price prediction for January 2020. Be careful when trading, as all price predictions, no matter how well researched and analyzed, are at the end of the day just speculations.

The latest annual dApp Market Report by Dapp.com says that the number of daily decentralized application (dApp) users on EOS...