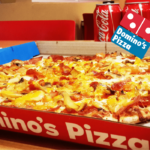 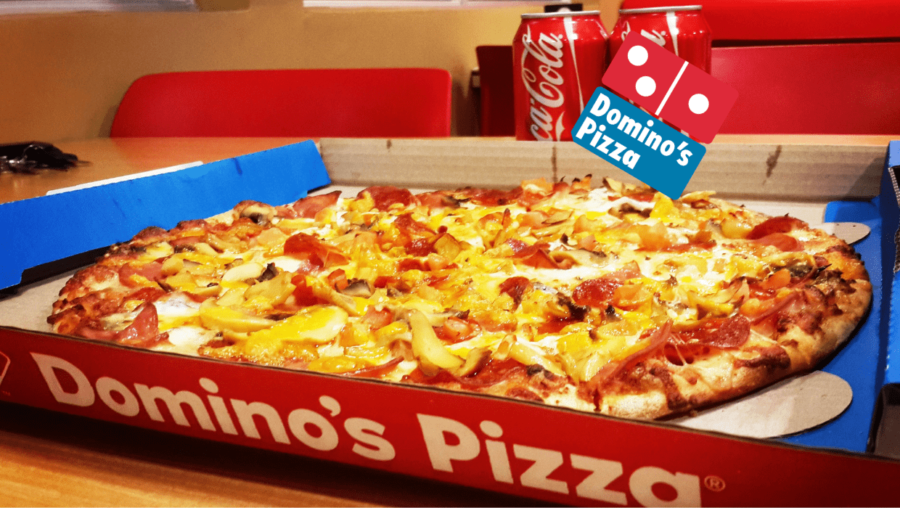 The French branch of popular restaurant franchise Domino’s Pizza started an ordering competition with a prize of $110,000 in Bitcoin (BTC) or money.

The company posted on social media on Sept. 6, that Domino’s Pizza France will give away 100,000 euro to the lucky buyer for the occasion of its 30th anniversary.

“Try to win € 100,000 in cash or bitcoin by ordering one of your favorite pizzas,” reads an excerpt from the website.

The contest began on Sept. 4, and buyers are able to participate until Oct. 2, while purchase registration will be open till Oct. 6. The customers participate by purchasing pizza from Domino’s between certain dates, stated the campaign’s website.

The competition rules state that the prize in Bitcoin will be worth 100,000 euro according to the exchange rate of Bitcoin on the day of purchase should the winner select his earnings in BTC.

Domino’s Pizza will then allocate the Bitcoin prize to the winner’s wallet on Dec. 16, 2019.

“The Participant is reminded that Bitcoin is a currency linked to an encryption system that records all the transactions made with each unit and is done on the Internet. If he wishes to receive the amount earned in BITCOIN, it is however his responsibility to learn about the characteristics and operation of this cryptocurrency.

The delivery of Bitcoins implies for the winner to have a virtual wallet on which will be stored Bitcoins.

The winner may request to receive his BITCOIN sum if and only if he already has an account opened in BITCOIN at the moment his winnings have been revealed to him by the system. He must then return by post the items requested by the Organizer and in particular attach to his mail “the bitcoin address” on which the Organizer must transfer to BITCOIN.

The winner will remain alone and solely responsible for the management and security of this wallet.

The amount awarded in Bitcoin will have a value of € 100,000 (one hundred thousand euros), calculated according to the exchange rate on the day of purchase of BITCOIN by the Organizer. The transaction schedule will be as follows:

By 16 December 2019: Transfer of Bitcoins by the Organizer to the winner’s wallet.”

This is not the first crypto initiative of Domino’s Pizza. In May 2019, the Singapore and Malaysia branches of Domino’s Pizza partnered with Dutch blockchain firm SingularityNET to set up their blockchain-enabled artificial intelligence technology.

Domino’s Pizza is also one of the few pizza chain restaurants that support the buying of pizza with Bitcoin during their Bitcoin Pizza Day which has been held yearly on May 22 since 2010.

Crystal Blockchain Analytics, a spin-off of the Bitfury Group, has released a report covering the international flow of bitcoin, in...