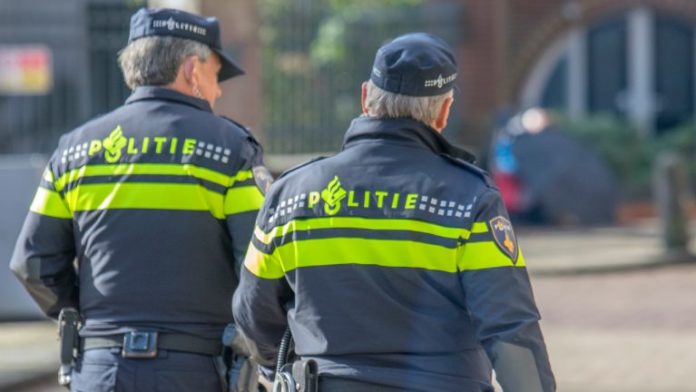 Prosecutors from the Netherlands have seized 2,532 bitcoins worth $33 million after a couple was convicted of money laundering by the Rotterdam District Court. The man and his wife were sentenced to two years for illegal money transmission and the court claims the couple’s bitcoin stash was used on the deep web.

Dutch officials recently arrested and charged a man and his wife for illegal money transmission and money laundering. According to the Dutch Public Prosecution Service from the Rotterdam District Court, the two suspects laundered close to $19 million using bitcoin during the last two years. Most of the couple’s illegal earnings were stored in bitcoin and the Rotterdam police confiscated the stash.

The man and woman were residents of North Holland’s Hilversum and the couple will face two and a half years in prison for their crimes. Dutch prosecutors noted during the trial that the traders did not leverage proper KYC/AML guidelines while operating the business.

“Traders did not ask customers for identity papers, while large amounts were often exchanged,” the Rotterdam court filing notes. “The suspects, a man, and his wife, came into contact with customers through advertisements on the Internet and a marketplace on the dark web. Much of the bitcoins traded bore traces of the dark web. The court has established that the suspects laundered more than 16 million euros in two and a half years.”

Court documents show that the police confiscated two different bitcoin stashes with one cache holding 1,488 BTC and the other wallet held 1,044 BTC. In addition to the $33 million worth of bitcoins seized, Dutch police also took $295,256 in cash reserves. Court prosecutors said that the couple purchased bitcoins in order to exchange for cash. Police said that the couple leveraged methods to keep their customers unknown.

On a regular basis, the couple met people and businesses at fast food restaurant chains in order to execute the cash for bitcoin exchanges. Prosecutors believe a great number of these coins sold by the Hilversum made it to the deep web and were used on darknet marketplaces (DNM).

The Dutch police are well known for many bitcoin seizures and crackdowns against DNM operators. Four years ago, Dutch police arrested 10 individuals from the Netherlands for laundering large sums of bitcoins. The Netherlands law enforcement officials are also responsible for the great Hansa takedown, where undercover agents operated the DNM for over a month without customers knowing.

In addition to the $33 million in bitcoins seized and the two and a half year prison sentence, the couple must also pay fines individually. The couple will pay $53,137 for one levy and $162,955 for the forfeiture operations.

What do you think about the Dutch police confiscating $33 million worth of bitcoin? Let us know what you think in the comments section below.

Bitcoin’s short-term trend has grown somewhat unclear as of late, with the cryptocurrency being unable to extend its momentum past...