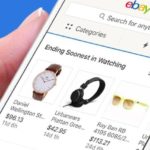 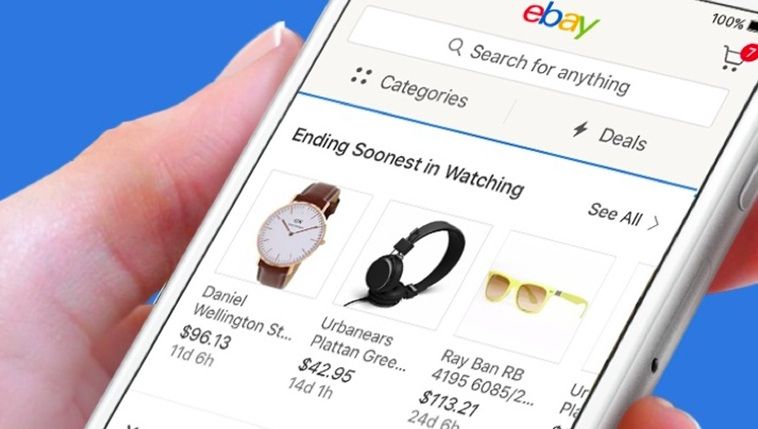 Recent report making rounds has it that retail auction giant eBay is about to start accepting payment for goods using cryptos.

Why eBay Adding Crypto is a Good News

The speculation was born out of the e-commerce store advertising at the Consensus conference in New York City.

Since the ads went live, there have been theories that the sudden surge in the price of bitcoin end other altcoin is connected to this.

With eBay claiming to be the world’s number one marketplace, the addition of crypto payment option will mean a lot for the growth of the industry. The addition will extremely drive the mainstream adoption of cryptocurrency.

Sadly, a spokesperson of the company has come forward to debunk the rumour making rounds. According to the spokesperson:

“Cryptocurrency is not accepted as a form of payment on the eBay platform, nor is it part of our payments strategy.”

What the company has is a section named Virtual Currency. There, people will be able to use traditional Fiats to purchase crypto from sellers.

The sudden rise in the crypto market valuation has led to many rumours surfacing. Another rumour which has been connected to the rise in the price of bitcoin is that TD Ameritrade, which holds an estimated $1.3 trillion in assets, was testing bitcoin (BTC) and litecoin (LTC) spot trading on its brokerage. Just like that of eBay, this rumour was also discredited by the firm.
Sunayna Tuteja, the company’s head of digital assets, told a media outlet that:

“Currently we’re not. We have what we call paper money, which is what our clients can try for trading strategies. It was a simulation. So there was no actual execution.”

Other Major Brands are Coming On Board

Although the crypto community has suffered a major dash in hope dues to these, some other major brands have confirmed this week that they will allow customers to spend crypto in their stores.
Examples include Whole Foods Market, Barnes & Noble and Bed Bath & Beyond. These companies were confirmed as launch partners for a new app called Spedn. This app helps to facilitate crypto transactions via the Flexa network. This was confirmed at the NYC Blockchain consensus.

The cryptocurrency space is abundant with events, from blockchain upgrades to platform launches and informal meetups. Coindar is a free...