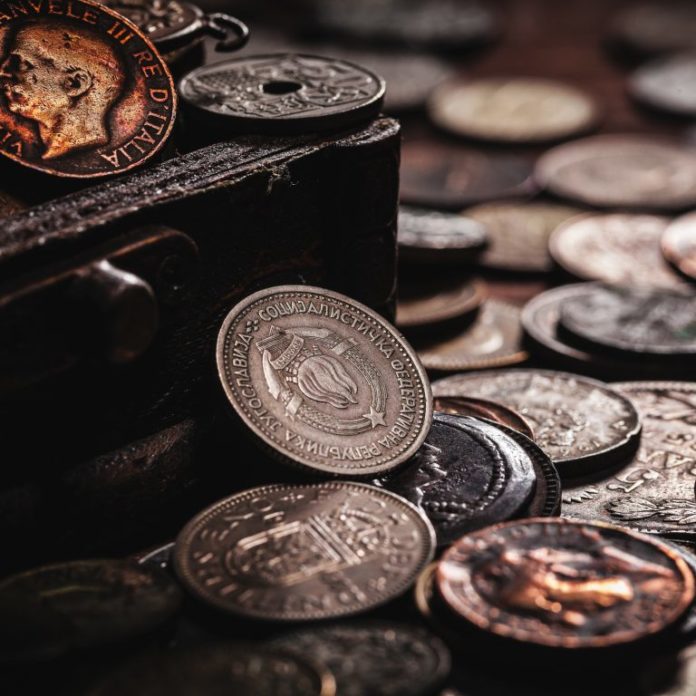 Professor Robert Shiller, who received the 2013 Nobel prize in economics and is famous for the Case-Shiller Index, published an article on Monday talking about the way the allure of bitcoin fits previous attempts to reinvent money. The main question Shiller was trying to answer is how cryptocurrency users can maintain a high level of enthusiasm in the face of constant warnings that it’s all just a big scam. Instead of comparing bitcoin to past technological solutions, as has been done many times before, he puts it in the context of time-based and electricity-backed experimental forms of alternative money.

Putting the technology of Bitcoin on the same level as primarily political movements, he also compared it to attempts to reshape how governments and economies operate. And while novel ideas by communist and technocratic thinkers have failed, the Euro – which was devised to help unite former warring nations – is still around.

Revolutionary Zeal Is Not Enough

After reviewing these past examples, Shiller explains that: “Each of these monetary innovations has been coupled with a unique technological story. But, more fundamentally, all are connected with a deep yearning for some kind of revolution in society. The cryptocurrencies are a statement of faith in a new community of entrepreneurial cosmopolitans who hold themselves above national governments, which are viewed as the drivers of a long train of inequality and war.”

“And, as in the past, the public’s fascination with cryptocurrencies is tied to a sort of mystery, like the mystery of the value of money itself, consisting in the new money’s connection to advanced science. Practically no one, outside of computer science departments, can explain how cryptocurrencies work. That mystery creates an aura of exclusivity, gives the new money glamour, and fills devotees with revolutionary zeal. None of this is new, and, as with past monetary innovations, a compelling story may not be enough,” he concluded.

Whether it’s true or not that only computer scientists understand cryptocurrencies today, it is certainly accepted that having a story is not enough by itself, which is why bitcoin entrepreneurs continue to work on exciting use cases that are only made possible with this revolutionary technology.

What should the bitcoin community make of the professor’s observations? Share your thoughts in the comments section below.