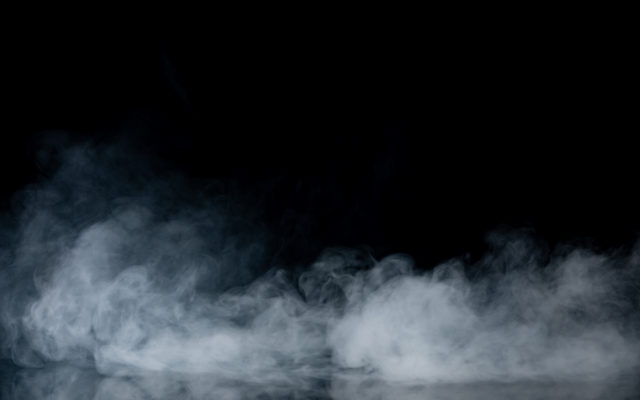 The Canadian Einstein exchange, which was put into receivership a few weeks ago, is now closed completely. What is more, there is no evidence of the funds held on the exchange, reportedly around CAD $16 million.

The Canadian market operator is the second significant crash in the country, following the closing of the notorious QuadrigaCX at the beginning of 2019. This time, the loss may be smaller, but the exchange followed a similar scenario of withholding user funds.

The Einstein exchange was ordered to cease operations on November 1, and was taken into custody by the British Columbia Securities Commission. The Grant Thornton legal firm was appointed as interim receiver, tasked with tracking the funds of the exchange.

On November 18, Grant Thornton ended its interim receivership, discovering that the exchange did not hold funds in any known banks. There were additional crypto losses which could not be tracked.

The court-appointed interim receiver for Einstein Exchange has been discharged by the BC court and does not believe Einstein has material assets. Einstein claims that its asset deficit of at least $8-10M is due to credit card and bank draft frauds. https://t.co/cF3agSoUda

Michael Gokturk, CEO of the now-defunct Einstein exchange, testified that the market held between CAD 8 and 10 million, not the 16 million previously reported. Most of the funds were in crypto assets. However, there was no disclosure of wallets or addresses, and allegedly Gokturk kept the funds not only in controlled wallets, but on other exchanges.

No Sign of Crypto Funds Kept in Custodial Wallets

The only source of knowledge about the Einstein exchange’s funds is a sworn affidavit by British Columbia citizen Sammy Wu, who claims to have knowledge of the exchange’s affairs. He claimed that the market operator pooled together both fiat and crypto funds, and used that pool to serve withdrawals. The Einstein exchange had markets opened for 19 coins and tokens, and accepted fiat deposits in USD and CAD.

The scenario recalls the claims that some of the funds on QuadrigaCX were held on Kraken, with suggestions that the assets were not held in custody, but also day-traded in risky bets.

Currently, the company that ran the Einstein exchange is held under complete custody by the BCSC. It is uncertain if the funds were lost, or intentionally diverted for personal gains. In any case, the Einstein exchange was relatively small, and for months gave worrying signs its operations may end with an exit scam.

Previous user reports included lack of support, and aggressive replies when seeking redress or funds. The Einstein exchange reportedly only allowed withdrawals if new customers made deposits, running a deficit both in fiat and cryptocurrency.

What do you think about Einstein’s closing? Share your thoughts in the comments section below!