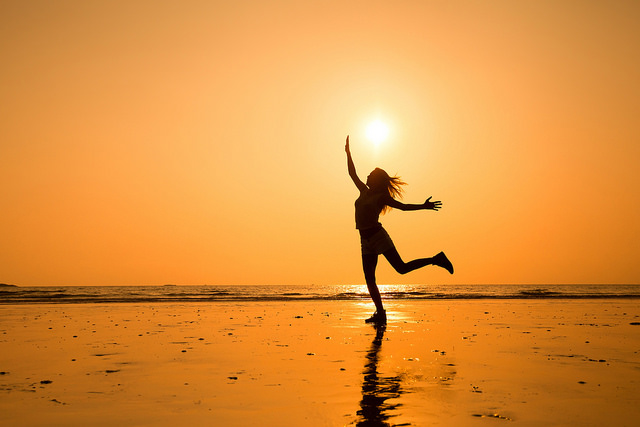 At the end of last month, Liquid spoke in favor of Electroneum as they said ETN is a the forefront of crypto adoption. The platform also announced that ETN/Euro pair would be available by November 5th (today). Now the day has come.

Quoine is a fintech company founded in 2014 by Mario Gómez-Lozada and Mike Kayamori. Both founders had extensive experience working for the traditional financial system, especially in Japan and the United States.

Mr. Kayamori worked for 22 years as investments and business manager, IT and venture capitals in Asia and the US for institutions as prestigious as SoftBank Group (where he was a Vice President), or Globespan Capital Partners at California. Mr. Gómez-Lozada was Chief Information and head of Fixed Income IT at Credit Suisse in Asia.

Their resumes are nothing to sneer at. And they both came together to start Quoine when they realized the disruptive power that cryptocurrencies and blockchain technology can have in the world at large, but especially for the traditional financial system.

Quoine is one of the world’s leading fintech companies that provides next-generation services, exchange, trading, and other services that are powered by blockchain technology. They do this work based on the belief that all financial services will be shaped in the future by cryptocurrencies and blockchain technology. That will make financial services accessible to every person in the word.

Buy $ETN now on Liquid using fiat.@Electroneum makes payments easy. You can send and receive ETN from any smartphone in seconds. ETN is aiming to be a globally accepted mobile cryptocurrency.

This company is supported by a native token called QASH which is meant to make the platform very liquid. Another feature in Quoine is Liquid by Quoine which is a cutting-edge crypto platform that is exceedingly safe and, as the name should guarantee liquid. It allows you to buy/sell virtual assets using Ethereum, Bitcoin, and QASH, and now, Electroneum’s ETN.

Electroneum is a blockchain project which privileges mobility and micropayments. It’s a third generation blockchain that includes an asset called ETN which has been gathering momentum very well lately, while most of the market has been going down.

The emphasis on mobility is so strong that mining for new tokens is not done in computers but mobile phones and tablets. All you need to do is to install the mining app, run it in your phone and it will get you some ETN coins every day.

Liquid by Quoine is adopting ETN into their platform next Monday. Why is that important? It’s the first exchange that will allow you to buy ETN tokens directly, by using a fiat currency (Euro, in this particular case). It’s also important because of the credibility it brings to the token.

Every great work, every big accomplishment, has been brought into manifestation through holding to the vision. Liquid is by far one of the best exchanges in the world. Happy to see the progress and FIAT pairing with more to come… pic.twitter.com/du17T2qcF7

It’s now going to be paired (at least at Liquid) with Bitcoin and Ethereum, which means that Quoine is the first fintech firm to think that ETN is worthy of playing with the big boys in town and is acting accordingly. Last, but not least, this development will create usefulness and demand for ETN which, in turn, will drive the price up which will be great news for all the enthusiasts that have installed the ETN mining app so far.

Long story short: starting today you can use those ETN tokens that have been accumulating in your cell phone since you installed the app. How can you use them? Well, you could use them to pay for goods and services in those businesses that support the ETN currency. But those are very few still. The new option that Liquid is giving you is to sell your ETNs for Euros and send them to your bank account.

It is a huge step forward for Electroneum (ETN) regarding mass adoption, and also for Liquid in terms of future vision and user base. Keep an eye for both projects. Try and install the Electroneum app; you have nothing to lose.

The post Electroneum gets its first Euro/ETN pairing at Liquid by Quoine appeared first on Global Coin Report.