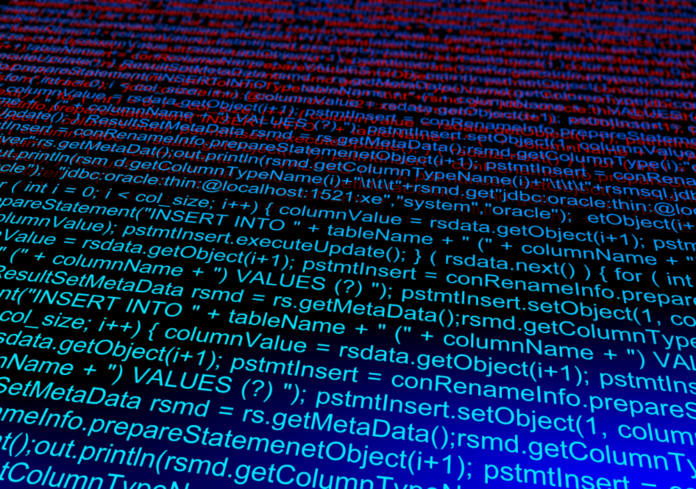 Blockchain and Cryptocurrency continue to solve a lot of problems in our world today through different means and smart contract is one of those means.

What is a Smart Contract?

From the words “smart” and “contract”, smart contracts can simply be defined as agreements reached in a more refined manner. The refined manner in this context is the computer code used in creating and storing an agreement, which means agreements are now computerized.

Smart contracts are responsible for easy, safer, and faster agreements between two parties without the involvement of a third party. It runs on a public blockchain network which makes it visible to everyone and difficult to be tampered with.

Let’s take for example; Mr. John wants to purchase a house from Mr. David. The agreement will be stored on a blockchain network such as Ethereum and it will read something like, “When John pays David 150 Ether, house ownership will be transferred to John”. Simple, isn’t?

The above agreement made on a blockchain will be verified and witnessed by hundreds of people. So, one can be rest assured his/her agreement will be duly carried out as arranged.

With the adoption of smart contracts, both John and David will be able to avoid extra expenses like agent fees and the complications that come with having to deal with the law, witnesses, and so on.

Smart Contract has more uses than just house ownership dealings. It is effective in handling trades for property, money, and anything valuable; ensuring total accountability, eliminating the middleman’s services, costs involved and eliminating the trust issues between the parties. A specific smart contract code contains all the terms & conditions agreed upon by the parties, and the transaction information is registered in a Blockchain.

Let’s look at how some sectors/industries will benefit from the numerous possibilities of the smart contract.

Smart contracts can help organize and run a free and fair election in any country. The voting process can be created and stored in a blockchain and thus cannot be changed or tampered with. When the voting is over, a token will be sent to an address that proclaims a winner.

Encrypgen is one of those projects running on a blockchain that adopts the usage of smart contracts. On Encrypgen, the smart contract makes it possible to transfer a patient’s data easily and safely without the interference of a third party.  Patients are in charge of their data and can only release it if they deem fit to researchers that will pay in return.

Insurance companies can adopt the smart contract means, in which an agreement is reached for customers to be compensated in the case of any unfortunate incident.

As with everything with an advantage in life, there is also a disadvantage and that goes for Smart Contracts as well. Several issues facing smart contracts include: –

Smart contract codes are created by humans and there can be mistakes in the process of creation leading to hackers manipulating the agreement/contract. Similarly, there can be bug issues.

Current blockchain networks for smart contracts execute transactions at a slow speed thus making it difficult to scale to millions of users.

Once an agreement is reached and recorded in the system, it cannot be changed. In the event that a seller or buyer decides to change their minds, there is nothing they can do to alter or call off the agreement.

It is imperative that a highly professional developer is recruited to code the smart contracts and the cost of hiring one or coding on a sophisticated blockchain network is very high.

Above are the disadvantages of smart contracts and next, we will be reviewing how Algorand is tackling these issues.

Layer-1 contracts allow for atomic transfers, a system which guarantees that several transactions approved by mutually doubtful parties are carried out as a single atomic unit: either all or none succeed.

The layer-2 version of smart contracts on Algorand provides more specialized tools for those who desire more complex blockchain transactions.

What happens when a contract request constantly passes contract execution committee approval but never gets into the chain because its one-chain commitments are consistently violated? Regular checks are quicker and more secure than cashier checks, but even though there’s enough money in the account when a check was signed, it may still bounce. Nonetheless, while checks often bounce, they are used more frequently than checks by cashiers and most check-writers do not overdraw their accounts. Off-chain contracts can often fail, but we expect them to succeed most times, since their dependencies are often managed by the user, and users can avoid breaching their own commitments.

Get in touch with Algorand:

The post Encountered Issues With Smart Contracts And How Algorand Tackles Them appeared first on BlockNewsAfrica.