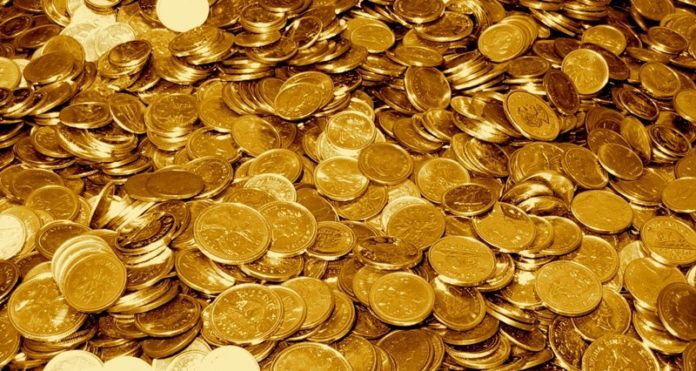 Weiss has released its full list of cryptocurrency ratings to the public, free of charge for one week only. This service is usually only available to paying customers.

The company has rated 93 cryptocurrencies. Only 7 achieved an overall score of B- or higher. None received an A rating.

The coins with the highest scores are those offered by EOS and Cardano, with both getting Bs. EOS is an Ethereum-esque project owned by a company based in the Cayman Islands, and Cardano is a blockchain which describes itself as being “developed from a scientific philosophy”.

The lowest scores (of those with a market capitalisation of minimum $100 million) were Bitcoin Gold (D), Electroneum (E+) and ReddCoin (D+).

Bitcoin Gold is a mining-focused fork of Bitcoin, Reddcoin was once endorsed by Jon McAfee, and Electroneum is a cryptocurrency designed to by mined and used via a mobile phone.

Weiss has published three scores for each coin – an overall rating, a rating for ‘technology/adoption’ and one for ‘investment risk/reward’.

Bitcoin for example has an overall rating of B-, calculated from a B in technology/adoption and a D+ in investment risk/reward.

Interestingly, none of even the highest-scoring coins have a score higher that C- for the latter category.

Founder Martin Weiss said: “The overall Weiss Rating is based on a complex algorithm — not simply an average of the two component grades. At this stage in the industry’s transition to newer technologies, it remains extremely difficult for any one coin to achieve top scores across the board. Older generation coins with broader adoption typically lag in technology. Alternative coins with more advanced technology lag in adoption. And none currently have a risk-reward balance that’s comparable to many traditional investments.”

This is interesting because in a recent article, the very same Weiss argued that cryptocurrencies are actually more trustworthy than banks at this point, as the current American government works to repeal the Dodd-Frank laws that were designed to prevent the financial crime endemic at financial institutions. Given this trend, he argued that a widespread switch to cryptocurrency is an inevitability.

Weiss Ratings is a company that provides ratings on American insurance companies, banks, credit unions, stocks, ETFs and mutual funds – around 55,000 institutions and investments in all. It was founded in 1971 and began rating cryptocurrencies in January 2018.

IOTA is registering double-digit gains of over 16 percent that has it on the 9th position again. Leading the top...