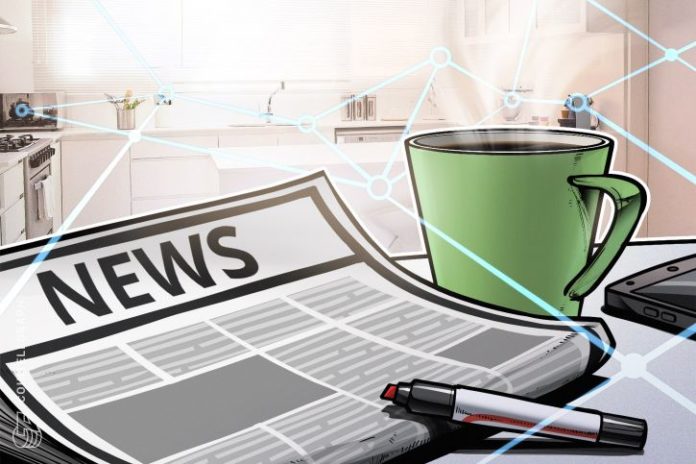 Blockchain software developer Block.one has released version 1.0 of their open-source blockchain protocol, EOSIO, according to an official blog post published today, June 2. The software is a platform designed for building applications at both the enterprise and “community-driven” levels.

According to the company’s post, Block.one does not guarantee that the EOSIO software will perform “as intended” or “will be free of errors, bugs or faulty code,” claiming that developers implement EOSIO at they own risk.

In addition to the new software release, Block.one also announced today that they had partnered with blockchain investment firm SVK Crypto to launch a $50 mln fund to support the development of the EOSIO “ecosystem”.

Of the top 100 coins on crypto price tracker CoinMarketCap, the EOS coin has seen the most grown over the past 24 hours to press time. The altcoin, currently fifth largest by market capitilization, is up almost 27 percent on the day, trading at $15.35.