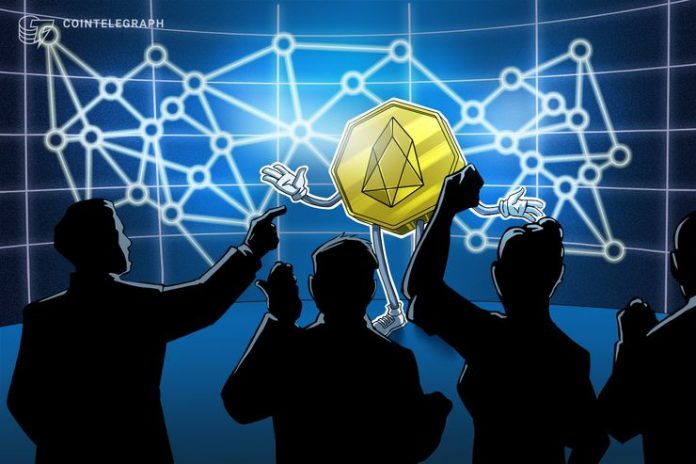 Blockchain protocol EOS found itself at the center of fresh controversy Nov. 9 after evidence emerged on social media appearing to show a moderator reversing transactions which had already been confirmed.

According to Reddit user u/auti9003, a dispute allegedly involving a phished EOS account was referred to one of the platform’s so-called “arbitrators” who decided to reverse transactions that occurred without the owner’s permission.

Summarizing, the arbitrator, Ben Gates, referred to the EOS constitution as a basis for the decision. He wrote:

“Under the powers afforded to me as arbitrator under article 6 of the Rules of Dispute Resolution, I, Ben Gates, rules that the EOS account in dispute should be returned to the claimant with immediate effect and that the freeze over the assets within the said account is removed.”

EOS has frequently garnered criticism from cryptocurrency sources due to its alleged lack of decentralization, a characteristic which CTO Daniel Larimer himself confirmed in an interview last month.

“What we’re after is anti-censorship and robustness against being shut down.”

In June, EOS “froze” seven accounts that were suspected of having been compromised through phishing scams, with EOS Block Producers (BP) shortly after reportedly receiving a separate emergency order to stop the processing of transactions for 27 accounts with reasoning to follow.

On Reddit, responses to the alleged transaction reversal centered around the concept that without decentralization, EOS had failed to prove its use case versus other more traditional centralized structures. The project’s $4 billion year-long Initial Coin Offering (ICO) was also highlighted.

“Why would anyone use this over a bank account and traditional legal system?” the most popular comment reads, adding:

“These guys raised ($4 billion) to recreate the legal system using a token that is neither censorship resistant, nor immutable.”

London Summit 2018 will begin tomorrow, and Finance Magnates is finalizing its interview series with some of the event’s leading executives...