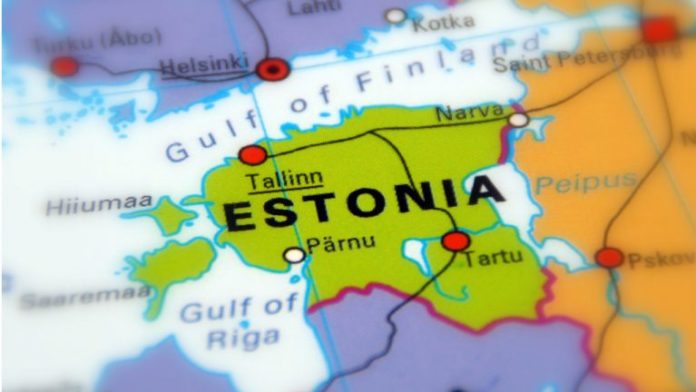 Estonia has canceled 500 cryptocurrency firms’ licenses, about 30% of the total, as part of a crackdown on illicit financial flows following a $220 billion money-laundering scandal involving Danske Bank.

Regulators are concerned that bitcoin exchanges and other crypto companies might be liable to using their platforms to facilitate illegal transfers, Bloomberg reported.

Madis Reimand, who heads the Estonian Financial Intelligence Unit (FIU), indicated that the clampdown was a pre-emptive strike aimed at cleaning up the crypto industry. He notes that the idea is not to cripple the sector, but rather tighten regulations to prevent risks associated with money laundering.

To date, the FIU has shut down companies that failed to start operations in the Baltic state within six months of getting a license.

“This is a first step in tidying up the market, allowing us to take care of the most urgent issues by permitting operations only for companies that can be subjected to Estonian supervision and coercive measures,” Reimand said.

The moves come after Danske Bank, Denmark’s biggest lender, was accused of facilitating $223 billion of laundered money through a small Estonian branch. Europe’s biggest money-laundering scandal has left egg on the face of Estonian authorities, forcing them to turn attention to crypto firms, a sector considered high risk.

Until now, Estonia has been a haven for virtual currency companies. The north-eastern European country was among the first on the continent to liberalize crypto in 2017, licensing more than 1,400 entities in a space of three years.

But regulators have become stricter, in an effort to curtail international risks related to money laundering. The Estonian parliament recently passed a law that makes it difficult to obtain a crypto license.

According to the new regulations, permits will now be issued after three months at a cost of €3,300 ($3,715). Previously, it took 30 days to obtain the same license for €300. Cryptocurrency outfits registered in Estonia will also need to incorporate in the country or open an Estonian branch of a foreign firm.

Reimand warned that over 50% of the remaining 900 digital asset companies may lose their licenses “as they have no operations in Estonia and their managers are outside the country.”

What do you think about Estonia’s clampdown on crypto companies? Let us know in the comments section below.

Bitcoin’s price action seen throughout the past several days has done little to clarify its mid-term trend The crypto remains...