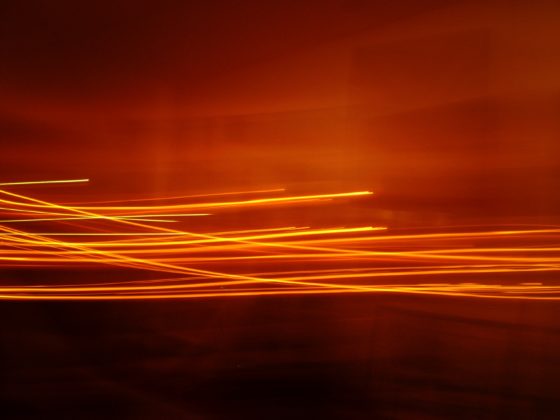 Ethereum has seen some notable overnight losses that have slightly outpaced those posted by Bitcoin and many other major altcoins, with ETH erasing a portion of the gains that were incurred as a result of its recent rally.
This downturn has led the crypto to decline beneath a key bullish trendline that had been previously supporting its price action, with this potentially proving to be a dire sign of what’s to come next.
This also comes as multiple traders note that they are targeting further short-term downside for the cryptocurrency.
Ethereum Reels Towards $150 as Analysts Flip Short
At the time of writing, Ethereum is trading down over 4% at its current price of $153, which marks a notable decline from daily highs of $165 that were set at the peak of the crypto’s rebound seen yesterday afternoon.
This rally came about in tandem with that seen by Bitcoin and proved to be highly fleeting, with ETH and most other cryptocurrencies plummeting after BTC faced a strong rejection at $7,200.
Over a one-week period, Ethereum is trading down from highs of $175, and just set fresh lows at $152 earlier this morning.
Prior to today’s drop, the crypto had found significant support at $155, although bull’s inability to hold it above this level seems to point to some underlying weakness amongst buyers.
This has led one popular pseudonymous trader on Twitter to note that he is currently shorting the second largest cryptocurrency, with a near-term downside target set at $145.
Image Courtesy of Calmly
It is highly probable that Ethereum will continue closely tracking Bitcoin in the hours and days ahead, which means that this potential drop could hinge on BTC breaking below the support it is currently finding around $6,600.
ETH Breaks Below Key Ascending Trendline
One grim byproduct of this recent selloff is that Ethereum has declined beneath a critical ascending trendline that had been guiding it higher in the time following its capitulatory plunge to the sub-$100 region on March 12th.
Another popular trader on Twitter spoke about this trendline in a recent tweet, offering a chart showing that a sustained bout of trading below this level could lead it to drop another 10% before it finds some slight support.
“We might need a pump here to reclaim uptrend – would be a pity to retrace 10% to retest support,” he noted.
Image Courtesy of Teddy
This 10% near-term downside target highlighted on the above chart coincides closely with the target offered by the first aforementioned trader, indicating that a movement to this level could be imminent in the days and weeks ahead.
Featured image from Unsplash.

This Valid Head and Shoulders Pattern Could be Devastating for Bitcoin

Bitcoin’s attempt to rally past the $7,000 region has proven to be fleeting, with the benchmark cryptocurrency losing its momentum...