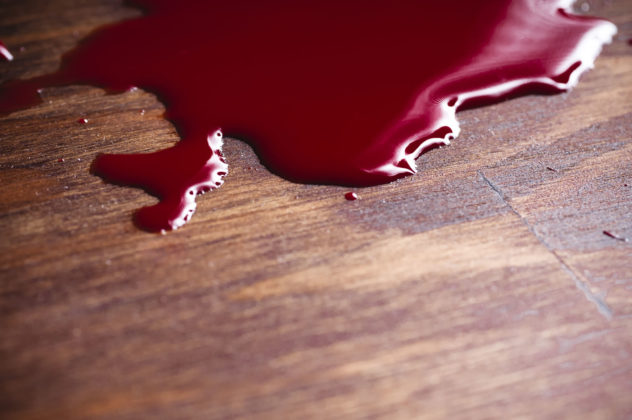 What has been a surprise today are the epic dumps by high cap crypto assets such as Ethereum, BCH, Litecoin, and EOS.

Total market capitalization has dumped by almost $10 billion over the past twelve hours or so. The plunge took crypto markets down to $186 billion, their lowest levels since early May bar the brief dip last month.

The calls for crypto winter and another final shakeout have intensified as markets run deep into the red today. They have been led by BTC which dropped almost 4% overnight in a fall to $6,850 before recovering slightly to trade just below $6,900.

Bitcoin has been there before but the altcoins have been literally crushed to multi-month lows.

Ethereum is in a bad shape with a 7% plunge below $130 according to Tradingview.com. The slide has sent the world’s second-largest crypto-asset back to support levels from March, nine months ago. 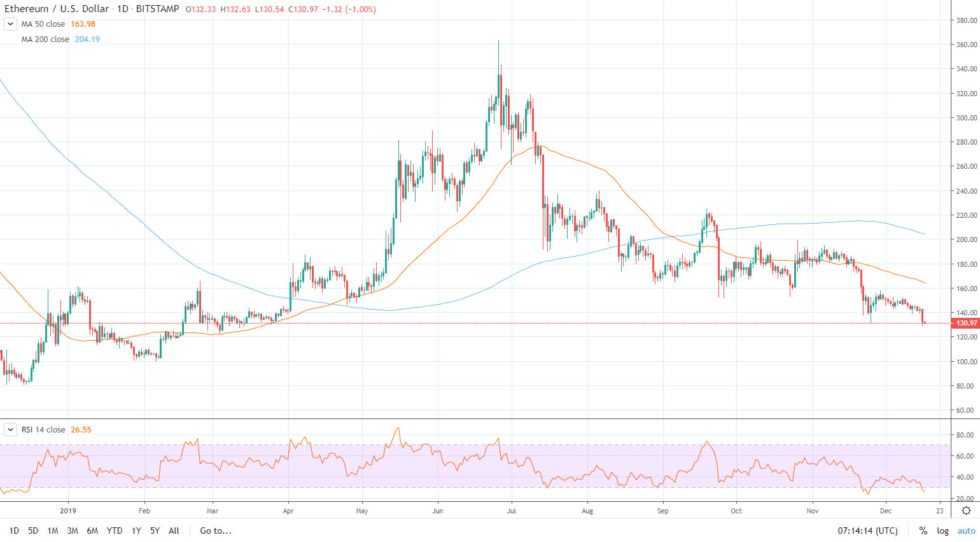 Further losses could result in ETH revisiting crypto winter prices below $120. It is hard to believe that anyone would be selling Ethereum at $130 yet it is happening. It would only be those that bought it last winter fearing a return to those levels selling right now.

There has been a lot of FUD and tribalism on crypto twitter recently with Ethereum getting more than its fair share of it as market cap dumps below $15 billion.

Ethereum is not alone however and many of the crypto top ten have been plunged back into the icy waters again. Bitcoin Cash is back below $200 where it was in March this year at the end of winter.

Litecoin has been smashed to $40 which is its lowest level since February this year. LTC has dumped over 70% since this year’s pre-halving pump which was very short-lived.

XRP is in even worse shape as the Ripple token crashes to a two year low below $0.20. The 7% loss on the day has put the token back into mid-2017 territory despite ongoing partnerships and a growing army of supporters – who all appear to be selling at the moment.

EOS has lost 8% on the day also hitting a ten-month low of $2.35 as its market cap slides towards $2 billion – half of what Block.one made in the ICO.

The pain is market-wide today with Binance Coin, Stellar, Cardano, Cosmos, and Chainlink, dumping 6-8 percent. Only Tezos has survived as XTZ continues climbing defying the sea of red around it.

Will altcoins dump back to 2018 lows? Add your comments below.