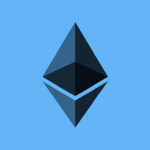 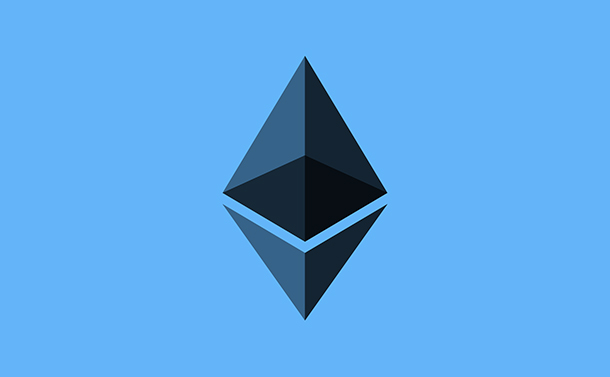 Finder sat down in an interview with Danny Ryan – the developer of Casper, an upcoming protocol that is set to integrate PoS into Ethereum’s blockchain that will eventually lead to the creation of Ethereum 2.0.

Ryan told Finder that plans to make the Ethereum’s structure quantum resistant were underway. However, he said this may take up to five years.

“One of our design goals in Ethereum 2.0 is to at least have a credible path to being quantum resistant in the three-to-five-year time horizon.”

Ryan remained confident that Ethereum 2.0, which is Ethereum’s final upgrade, will go live by the end of this year, or early next year.

“Phase zero, which is the core, system level, proof-of-stake chain – I’m aiming for this year. There are a lot of things that are not quite in my hands with respect to the client development, so definitely end of this year, early next year.”

He was speaking to Finder during the Annual Ethereum Development Conference (EDCON) in Sydney, Australia. He explained how developers are working on the implementation of zk-SNARKS to ensure the Ethereum platform is not only quantum resistant but also private.

The threat of quantum resistant

Quantum computing is expected to usher in a new error of computer processing that is a million times more powerful than the computing systems we rely on today. According to industry experts, quantum computers could break the cryptography that secures traditional blockchains. When this happens in 2030 or 2040, blockchain projects and virtual money custodians may face a great deal of threat.

In another interview, the manager of the security and privacy group at IBM, Michael Osborne, also gave his two cents on the potential of quantum. He stated:

“You could increase key sizes. Use larger key sizes or move from elliptic curve to RSA cryptography, you could delay the point of which there will be a quantum threat. But they’re temporary solutions. The best solution essentially would be to start looking at these quantum resistant algorithms.”

Lawmakers in Nevada have failed to move forward with a controversial bill for cryptocurrency regulations based on the flawed regulatory...