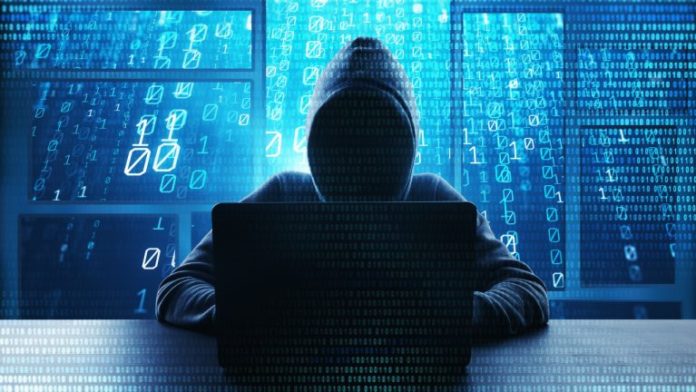 2gether, a Spanish cryptocurrency trading platform, has been hacked for about $1.4 million and company executives claim that they do not have the money to repay customers.

“In the two days following the attack, we’ve been working on finding the funds needed to cover all positions,” said 2gether in the statement.

“More specifically, and until a few minutes ago, we’ve been working with an investment group with which we sadly haven’t been able to reach an agreement,” it added.

On July 31, hackers allegedly spirited away €1.18 million ($1.4 million) from the trading platform’s cryptocurrency investment coffers – the equivalent of 27% of 2gether’s overall funds. No further detail has been revealed about how exactly the attack happened.

“We want to compensate the amount of stolen cryptocurrency (26.79% of your position before the attack) with a volume in 2GT equivalent to the issuance price of 5 cents,” the exchange pleaded.

“On top of that, we commit to keep looking, at top capacity and as soon as possible, for additional funds to make up for every single one of your cryptocurrencies,” it said. 2gether’s token allows for in-house exchange transactions only.

The exchange is planning an Ask-Me-Anything (AMA) session on Reddit to attend to customer queries while additional updates, perhaps particularly on the unclear reimbursement timeline, will be shared on social media.

This is the second European platform to lose money to cybercriminals in a matter of weeks following the theft of 336 BTC, or $3 million, at UK-based Cashaa early July.

Cashaa said that the hacker attacked one of its Blockchain.com wallets, which is used to store BTC and make transfers from the exchange. The attacker is believed to have implanted malware into one of the exchange’s computers.

What do you think about the 2gether security breach? Let us know in the comments section below.

Ethereum has seen an explosive performance over recent weeks. The asset has gained approximately 50% in the past 10 days...