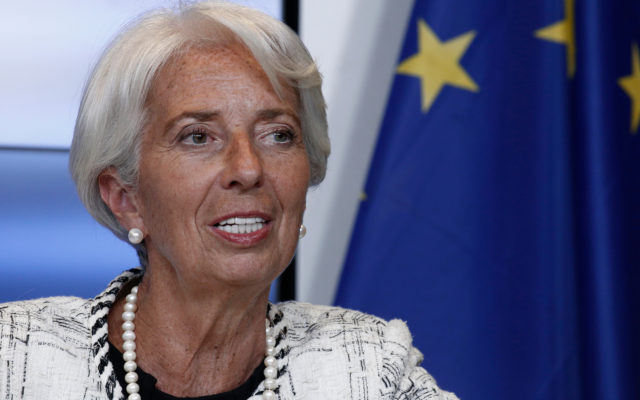 The European Central Bank is exploring the potential for a digital currency, which would allow direct injections of liquidity to consumers, said Christine Lagarde, the bank’s new president.

In her first hearing before the European Parliament as the head of the ECB, Lagarde continued spreading the message that central banks may adopt a digital currency. Lagarde has been friendly to the idea of digital currency during her mandate as head of the IMF, and will bring this attitude to the ECB.

The ECB has a mandate to keep up liquidity, while curbing inflation to a predetermined 2% rate. To achieve this, the bank lends liquidity to commercial banks, while also setting a base interest rate. The injection of liquidity uses legacy electronic systems, and the money then trickles down to the economy and consumers through lending and other commercial bank activities.

The central bank is also a lender of last resort, supporting the solvency of banks. But a digital currency may be accessible directly to consumers, Lagarde suggested. So far, this approach to guiding the economy has not been tested, and is only hypothetical.

The ECB has tested blockchain and even Bitcoin (BTC) in the past, concluding the speed and scale of the system are not sufficient to carry the transactions at the scale of the global financial system. However, the bank has also worked on its own blockchain solution, or another form of a centralized digital currency.

Lagarde avoided using the term “cryptocurrency”, making a distinction between digital assets and a currency. Most crypto supporters see the meaning of BTC and other coins as lying in their fixed supply and low inflation. The idea of BTC is actually counter to having a flexible monetary policy, which uses money as a tool to stimulate or pull back the economic activity. BTC is aiming to work as “sound money”, in a world which is used to liquidity injections and an agile money supply.

The ECB now supports rock-bottom and even negative interest rates, in a bid to avoid a recession and a liquidity panic. The marginal lending facility rate is 0.25%, with refinancing operations at 0% interest rate.

What do you think about ECB’s mandate and the usage of digital currency? Share your thoughts in the comments section below!

Litecoin is currently the sixth biggest crypto on the market, so naturally, it is a very sought after crypto for...