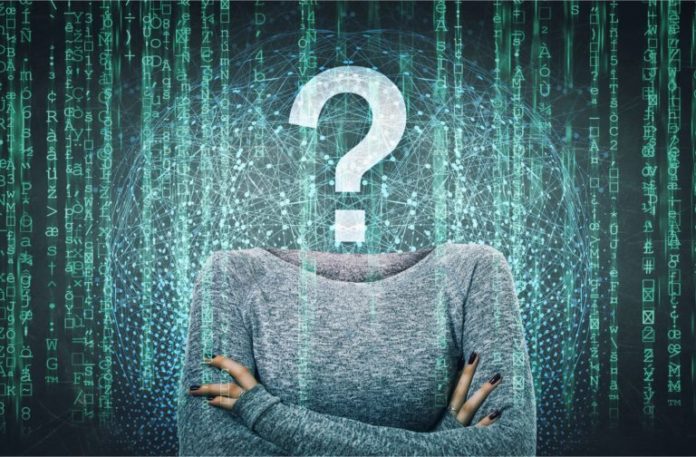 Authorities around the world are trying to stamp out online anonymity in various ways, sacrificing users’ privacy for alleged security. One of these ways is forcing digital asset exchanges to drop support for some cryptos, as European venue Bitbay is now the latest to do with monero.

European cryptocurrency exchange, Bitbay, has announced its decision to terminate support for the privacy-focused coin monero (XMR). The company will stop accepting deposits in XMR on 29 November, 2019 and the end of trading will take place on 19 February, 2020. All monero holders are asked to withdraw it from Bitbay by 20 May, 2020 at the latest. The given reason for the move is security concerns over monero’s anonymity features that might interfere with the company’s compliance with regulations.

Founded in 2014 in Katowice, Poland, Bitbay is said to have over 200 employees and 800,000 users. In May 2018 the exchange moved to Malta and on November 1, 2019, Pinewood Estonia became the operator of the platform, with a license to operate the cryptocurrency exchange in Estonia. “Monero (XMR) can selectively utilize anonymity features among projects. This feature of XMR is a subject to end of transaction support,” the exchange explained to its users. “The decision was made to block the possibility of money laundering and inflow from external networks. Monero (and other cryptocurrencies with this specification) has been already delisted on other fiat-crypto exchanges for the same reason. As a licensed exchange, Bitbay has to follow the market standards. Compliance with market standards and regulations allows us to provide our clients with legal security and convenience of using the exchange, with the participation of a friendly banking system and the availability of payment operators.”

Bitbay is only the latest digital assets trading company to shun away from privacy coins. Over the past two years, service providers all over the world have taken similar moves. The Japanese exchange Coincheck announced that it will stop dealing with monero, dash and zcash in March 2018, Coinbase removed zcash from its UK venue in August and Okex delisted a number of privacy-coins in Korea in September. Exchanges are forced to take these moves to keep their operating licenses and not get their accounts blocked by the banks. The reasons that the authorities, such as central bankers, Europol, and the FATF, usually give for singling out privacy-coins is that they can be used for money laundering, buying drugs, financing terror and other criminal activities. Privacy advocates, on the other hand, see it as a wider push to limit anonymity online that also includes banning encryption and demanding software companies implement back doors to spy on users. This is why they believe it is important to add privacy features to more popular cryptocurrencies.

What do you think about Bitbay ending support for monero trading due to its anonymity features? Share your thoughts in the comments section below.