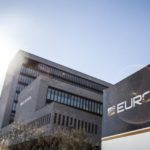 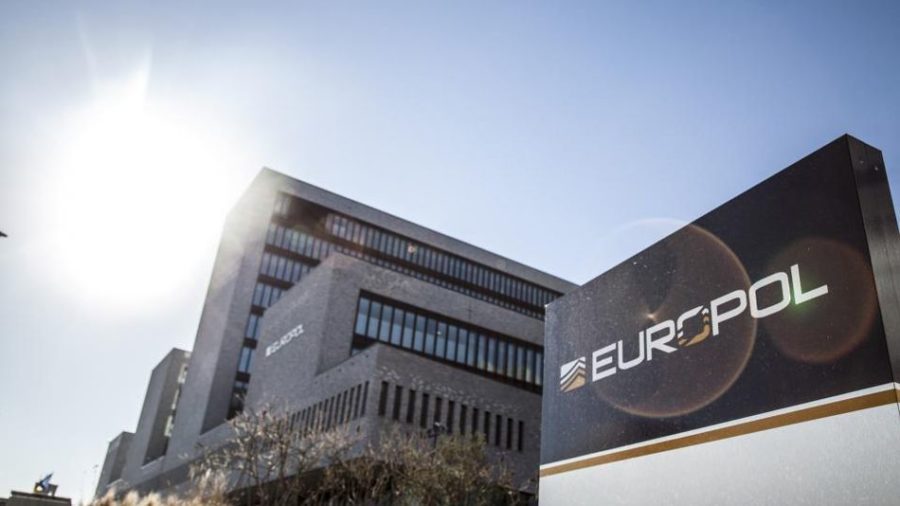 The European Union Agency for Law Enforcement Cooperation (Europol) announced in a press release that it has detained six individuals that were involved in a $27 million crypto scam.

According to Europol, the crypto scammers were five men and a woman and were operating from the Netherlands and the U.K., committing the fraud by typosquatting. Typosquatting involves setting up fake websites which pose as legitimate ones in order to scam people.

“The five men and one woman were arrested in simultaneous warrants this morning at their homes in Charlcombe, Lower Weston and Staverton (UK) and Amsterdam and Rotterdam (the Netherlands).”

By mimicking legitimate websites, users unsuspectingly log into the site, with the attackers taking their credentials and entering into their original account to get their funds.

“The investigation relates to typosquatting, where a well-known online cryptocurrency exchange was ‘spoofed’ – or recreated to imitate the genuine site – to gain access to victims’ Bitcoin wallets, stealing their funds and login details.”

Europol explained that the criminals got the victim’s login details by using fake domains. After they got their hands on the login info, they would then access the wallet and steal all the funds. It has been estimated that through this method, $27 million worth of cryptocurrency were stolen from 4,000 victims across 12 countries.

“The theft, which targeted users’ Bitcoin tokens, is believed to have affected at least 4 000 victims in 12 countries, with the numbers continuing to grow.”

Scammers usually target URLs that have a high traffic of users that sign in to that particular site.  And websites that hold a large number of assets, such as crypto exchanges or banks, are constantly targeted because of this.

Another day, another milestone passed. Bitcoin’s inexorable rise from December 2018’s bottom to break $12000 has been astonishing in its...