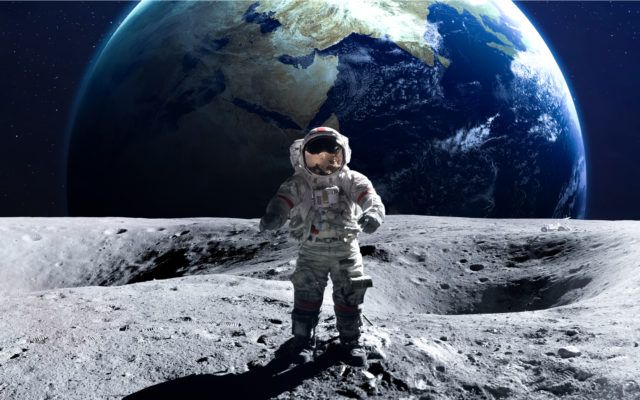 Chamath Palihapitiya, former Facebook executive and Chairman of Virgin Galactic, says that everyone should have 1% of their net worth invested in Bitcoin. He cited Bitcoin’s quality as a totally uncorrelated asset class, and the overuse of leverage in traditional finance as reasons to hedge with BTC.

Bitcoin is an asset class that stands alone

Chamath Palihapitiya has been saying since 2013, that he believes that every investor, institutional or retail should make space in their portfolio for the #1 cryptocurrency.
Everyone should have a 1% allocation of their assets in Bitcoin.
The seasoned VC investor pointed out that Bitcoin is a new kind of asset class that is uncorrelated from traditional commodities, stocks and other investment assets. He went on to say that investing in Bitcoin is valuable because it is uncorrelated to other asset classes. He did point out however, that with BTC’s volatility, using it as a safe haven could be disastrous.
…these are not event driven strategies, when you see a Coronavirus scare you should not be buying Bitcoin, that is an idiotic strategy.
Palihapitiya says that an allocation in Bitcoin should be seen as insurance for a rainy day, and hopefully you’ll never need to use it. You should invest 1% and never look at it again until you need it for a crisis.
Every investor, including retail investors should view an investment in Bitcoin as a sort of crisis insurance, which they keep under the mattress and hope they never need. But if you do, then it will protect you, because it will have a value of hundreds of thousands or millions of dollars per coin.
Palihapitiya also added that every other financial investment product is correlated to each other.
Bitcoin is uncorrelated to the rest of the world and the way the world works
This is a very good point, especially considering the economic uncertainty we are facing, currently, worldwide, with negative IR, Corona Virus supply chain shocks, etc. The everyday retail investor will benefit much more from a small allocation in Bitcoin in the case of systemic collapse than well diversified wealthy investors.
Palihapitiya continued, saying that it is great that anybody in the world has access to an uncorrelated hedge asset.
an average citizen of any country in the world, can have a totally uncorrelated hedge.
Is the safe haven narrative still intact?
Bitcoin has had a tumultuous week, giving up much of the gains it made since the first of the year, and retracing to $8675 at time of press. Even with this volatility, the halving has investors still bullish, overall.
Bitcoin is still up 20.45% this year even with the fall to $8675, and it rose above $10,000 for the first time since September, earlier this month. Has the cryptocurrency’s narrative as a safe haven investment similar to gold stayed intact?
Palihapitiya thinks so, and he even called Warren Buffet, an exceptional investor, but that he is outdated and wrong about Bitcoin.
He is 100% wrong and outdated about Bitcoin
Palihapitiya isn’t the only investor who believes that Bitcoin could be an excellent hedge against volatility and risk in the traditional markets. Financial TV host, Max Keiser, also has made comments lauding Bitcoin’s narrative as a store of value and as “digital gold”.
Palihapitiya did draw a line, and says he never called Bitcoin “digital gold”, and that he sees it more as insurance for an economic crisis or hedge against systemic collapse.
Do you agree with the Virgin Galactic Chairman’s views on Bitcoin? Add your thoughts below!

Bitcoin.com is a proponent of privacy and we have been monitoring Bitcoin Cash projects like Cashshuffle and Cashfusion closely. Last...