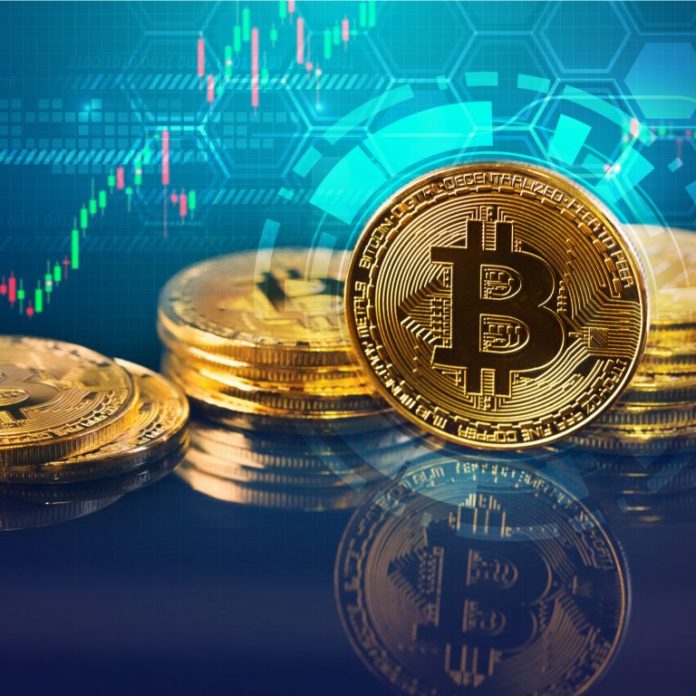 In recent news pertaining to cryptocurrency exchanges, Noble Bank is looking to sell after reportedly losing Bitfinex and Tether as clients, Bitmex has announced the former compliance head of Hong Kong Exchanges and Clearing Limited as its new chief operating officer, and Huobi’s director of research into blockchain applications has discussed the company’s goals for its upcoming transfer of operations onto its public ledger.

Noble Bank to Sell Amid Loss of Clients Tether and Bitfinex Informed by “a person with direct knowledge of the situation,” Bloomberg reports that “The bank has lost many of its customers, including Bitfinex and Tether, and is no longer profitable […] The company could sell itself for a price between $5 million and $10 million, based largely on the value of its Puerto Rican license to operate as an international financial entity.”

Bitmex has hired Angelina Kwan as the exchange’s new chief operating officer. Mrs. Kwan is the former managing director and head of regulatory compliance for Hong Kong Exchanges and Clearing Limited, and has also spent eight years working for the Securities and Futures Commission of Hong Kong. Mrs. Kwan stated: “In addition to being a true market leader among trading platforms, Bitmex shares my value of gender inclusion, particularly in STEM fields. Cryptocurrency markets present an exciting new opportunity for women to get involved in the intersection of finance and technology, two fields in which they are chronically under-represented. Bitmex has made its commitment to meritocracy clear, and is sending the message that women with deep backgrounds in finance and business can execute at the highest level within cryptocurrency companies.”

Arthur Hayes, the chief executive officer and co-founder of Bitmex welcomed Mrs. Kwan to the company, stating: “I believe Angelina’s decision to join us is a signal that the global markets are shifting focus to the rapidly-expanding domain of crypto-coins. Angelina’s vast experience in regulation, trading platforms, business development, restructuring, and investor and stakeholder relations will be pivotal as we continue the push towards mainstream cryptocurrency adoption and broaden our community.” The second largest cryptocurrency exchange according to Coinmarketcap’s adjusted volume rankings, Huobi, is preparing to migrate its operations to the company’s public blockchain.

In a recent interview, the director of Huobi Research of Blockchain Application, Hubery Yuan, stated: “We want it to become the world’s top public chain in terms of technolog[ical] sophistication. And a highly competent public chain coupled with strong operations, ecosystem, and communities can bring out great synergy.”

Voting to appoint the head of Huobi’s operational transfer project is currently underway.

Do you think that more cryptocurrencies will seek to conduct their operations on the blockchain? Share your thoughts in the comments section below!