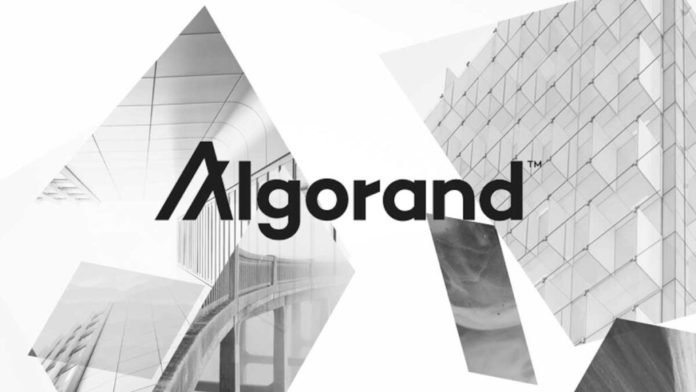 For long has mankind hoped for a better means to maintain and safeguard their assets and information; one that isn’t regulated by any authority and is free and fair for all. Amazingly, Blockchain arrived and put that anticipation to bed.

Blockchain in a nutshell is a mechanism for storing knowledge in a manner that allows modifying, controlling, or hacking the network, complicated or unlikely.

It is a digital documentation of transactions, in which individual records, called “blocks” are joined in a single list called “chain”.

A true blockchain offers three significant factors needed in the digital economy which are ‘decentralization’, ‘scalability’, and ‘security’.

There are other certain factors to be considered when considering a true blockchain and they are these ones:

A team is simply defined as a group of individuals working together to achieve a common goal. Concerning blockchain, it is imperative that an interested user must consider the team behind a blockchain before it is considered worthy of usage or participation.

A blockchain product with a highly qualified group of team members has a higher chance of success than one with an inexperienced team, even though the idea of the latter is more groundbreaking than the former.

There is never a country without citizens and so won’t there be a promising blockchain without active users.

Attracting a large fan base to a blockchain is one, retaining them is another. A true blockchain attracts and retains its users by providing them with the necessary features needed for them to improve their financial experiences.

An active community maintains the life span of a blockchain and is one of the vital components of a true blockchain.

The major purpose of blockchain is to create a free, faster, easier, and safer financial system for everyone. A true blockchain performs this function by providing a decentralized, scalable, and secure network.

Decentralized in the sense that there is certainly no central authority regulating activities on the particular blockchain platform; Scalable in the sense that there is no traffic congestion and millions of users worldwide can easily access and carry out transactions on the network; while in terms of Security, a true blockchain at all cost tries to ward off hackers and manipulators from its network.

A blockchain wallet is a digital wallet that allows individuals to store and manage their assets. A true blockchain creates its wallet and makes the safety and satisfaction of its users their priority.

A blockchain explorer is technically called an online browser for that blockchain. It is a tool used to track all online crypto-currency transactions; both present and past transactions specifically on the blockchain. It provides details of a blockchain’s hash rate and other useful information.

A true blockchain provides a portal for anyone to review their working pattern, team, updates, and plans for the future. Accurate information is provided in this portal and it further speaks positively of their intentions.

A blockchain that features an active team of developers constantly working around the clock to provide users with steady and improved updates on the network depicts a true blockchain.

Considering the above rudiments, one can easily distinguish between a true and ingenuine blockchain.

One of the blockchain networks highly recommended for its efficient coverage of the above rudiments and more is Algorand.

Algorand is a blockchain with the main aim of creating a network favorable for users. It solves the trilemma facing blockchain which is; decentralization, scalability, and security.

Algorand blockchain possesses a good, experienced and vibrant team, and in fact its founder, Silvio Micali is a Turing Award-Winning MIT professor. The Turing Award is a prominent prize given to a computer science guru or someone that has made a lasting or major technical influence in the computing field. With such a founder, Algorand is already set on a successful path from the beginning.

Silvio Micali gathered a team of highly qualified professionals and created a blockchain that is today recognized and it’s also for the next generation of financial products being one of the best in the blockchain space.

Algorand’s community is experiencing a steady growth as the team behind the project is reaching out to users worldwide, ranging from researchers, developers, enthusiasts, innovators, enterprises, tech disruptors, and so on, hosting active meetups while maintaining steady engagement with updates on their network.

Algorand further stakes their claim as a true blockchain by releasing their native wallet, they recently upgraded to the v4.0.0 which of course exhibits; speed, efficiency, and top-notch security.

Another interesting feature of the Algorand blockchain is its newly released explorer, the Algoexplorer 2.0 that offers a unique design, an easier view and assessment of transactions plus other useful information on the Algorand network.

It is pivotal for any cryptocurrency enthusiast or individual seeking an adventure in the blockchain space to reach out for information regarding a true blockchain if they desire a marvelous blockchain experience.

In my opinion, the best blockchain out there at the moment is Algorand as it offers virtually everything blockchain enthusiasts seek and more. A unique thing about this blockchain is that they have an active team that is constantly delivering when and where necessary.

The Algorand blockchain is absolutely beneficial for Africans; a continent providing the blockchain space with fully committed users. Algorand currently stands as the best blockchain for Africans to leverage on as it’s capable of alleviating financial problems most especially the ones having to do with payment solutions faced by people from regions of Africa. 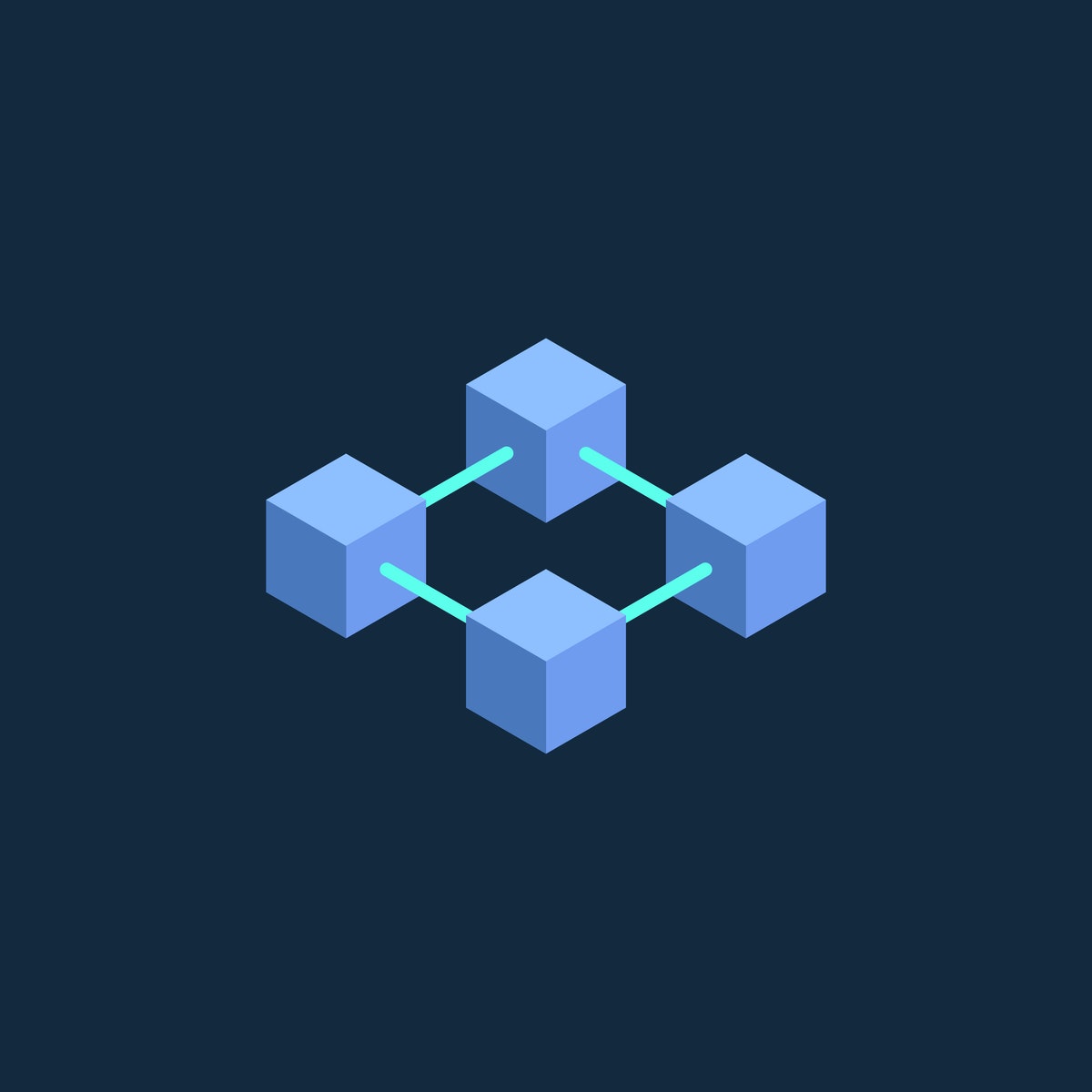