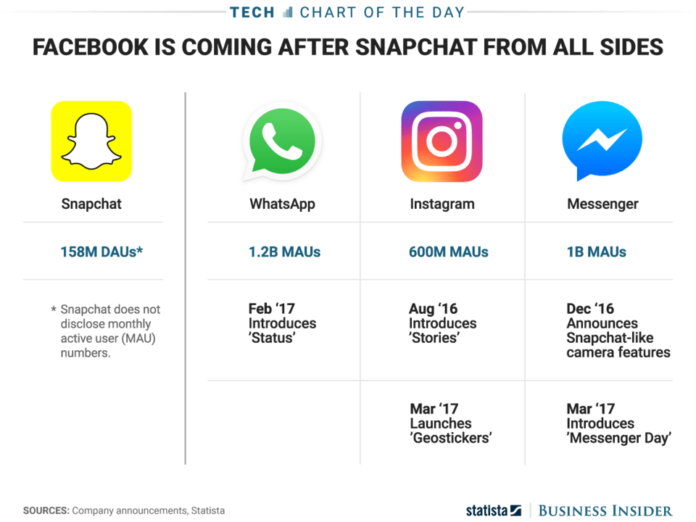 If you’re looking to advertise your hot, new crypto, though, you’re out of luck. The ‘book still requires an application and approval process for advertisers promoting cryptocurrency. And it continues to place a full ban on initial coin offerings (ICOs).

“…to preventing misleading advertising on our platforms, especially in the area of financial products and services. Because of this, people who want to promote cryptocurrency and closely related products like cryptocurrency exchanges and mining software and hardware, will still have to go through a review process.”

In January last year, Facebook suddenly banned all advertising relating to cryptocurrency. Like a stack of dominoes, Twitter and Google shortly followed suit. As you can imagine, crypto folks weren’t pleased, and honest companies who relied on Facebook marketing took a hit.

Five months later, the social media giant changed its tune, allowing cryptocurrency ads only if the advertisers were pre-approved by Facebook’s ads team. The results have been less than ideal. There has been a flood of applications but a limited number of approvals as a result.

Zuckerberg et al. are now flip-flopping once again. According to the policy announcement, the change is in response to the feedback that the company received about the previous application process. It seems as if the Facebook crew is finally taking users’ criticisms to heart.

Or Is It Just Helping Itself?

The ban lift comes suspiciously after a Bloomberg report detailing that Facebook would be announcing a new stablecoin cryptocurrency as early as next quarter. But that fact isn’t anything new.

Although a lot remains secret about the mysterious crypto project, we know that it began a little over a year ago. Coincidentally, Project Libra (the project’s codename) started around the same time that Facebook first banned crypto-related ads.

Because Facebook isn’t hosting an ICO for its stablecoin, we can expect an abundance of ads promoting it to hit our newsfeeds soon.

Unfortunately, Facebook controls the destinies of its competitors. As cryptocurrencies, they still need to pass through the company’s new ad approval policy.

In the past, Facebook has been ruthless to competing apps. The company has routinely copied features from popular competitors and sneakily gathered data from the apps utilizing its API. It’s more than likely that cryptos competing with Facebook’s new coin won’t get approval.

The jury is still out on whether Facebook’s new advertising policy is as crypto-friendly as it appears. Many thought that its application process would spur a resurgence of honest companies advertising their blockchain products on the platform, but that hasn’t been the case…yet.

When’s the last time you’ve seen a blockchain-related company advertise on your newsfeed? That might change in the near future.