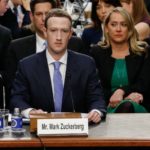 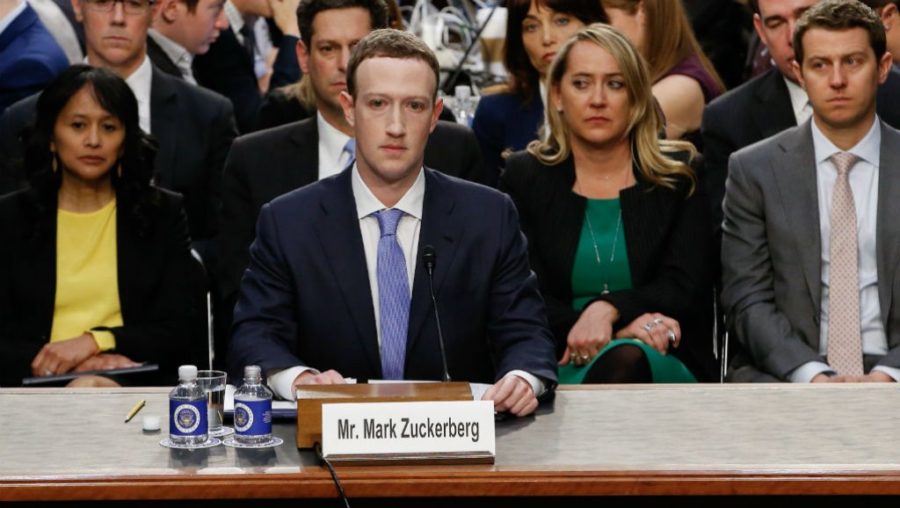 Congress has finally issued its response after two weeks of evaluating the progress of Facebook’s cryptocurrency Libra. Their official letter stated that all developments on Libra should be ceased.

According to the letter sent by Congress representatives, their main target is the Libra cryptocurrency and the Calibra wallet, which Facebook intends on creating.

Breaking: Members of the Congressional House Committee on Financial Services, Chaired by Rep Maxine Waters have asked Zuckerberg & Facebook to:

“immediately agree to a moratorium on any movement forward on Libra”

After reviewing and explaining their understanding of the project, the representatives argued that the main issue was that they did not understand the security and use cases of the project. The document also points towards Facebook’s whitepaper which lacks a detailed description of the Libra coin.

Congress also brings up the fact that Facebook holds on its servers one-fourth of the world population’s data. And considering that in the past Facebook has failed miserably to address data security issues and communication, there is no way they can counter the letter’s point on this (a reference to Cambridge Analytica).

The main issue called out in the letter is Facebook not being able to secure user data from hackers, and what would be the consequences if some malicious party got a hold of a fourth of the world’s funds.

Facebook already signed prominent partnerships with 27 top brands to back up its Libra project, the list including Uber, Lyft, Mastercard, Paypal, and Visa. By early 2020 it intends to have more than 100 fortune companies using the service.

Due to the complex issues and global importance of the project, Congress has ordered Facebook to immediately cease all development. Facebook was also required to hold public hearings for Congress on the advantages and risk of using a crypto on such a mass scale. Congress will want to talk about privacy, cybersecurity risks, national security concerns, and trading risks.

It has been recently reported that Binance was discussing with Facebook regarding the listing of the Libra coin on the non-custodial exchange of Binance, Binance DEX. Shapeshift, another top crypto exchange, has also announced that it will list the Libra crypto. However, the Congress letter put a damper on Facebook’s future developments on the project.