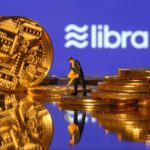 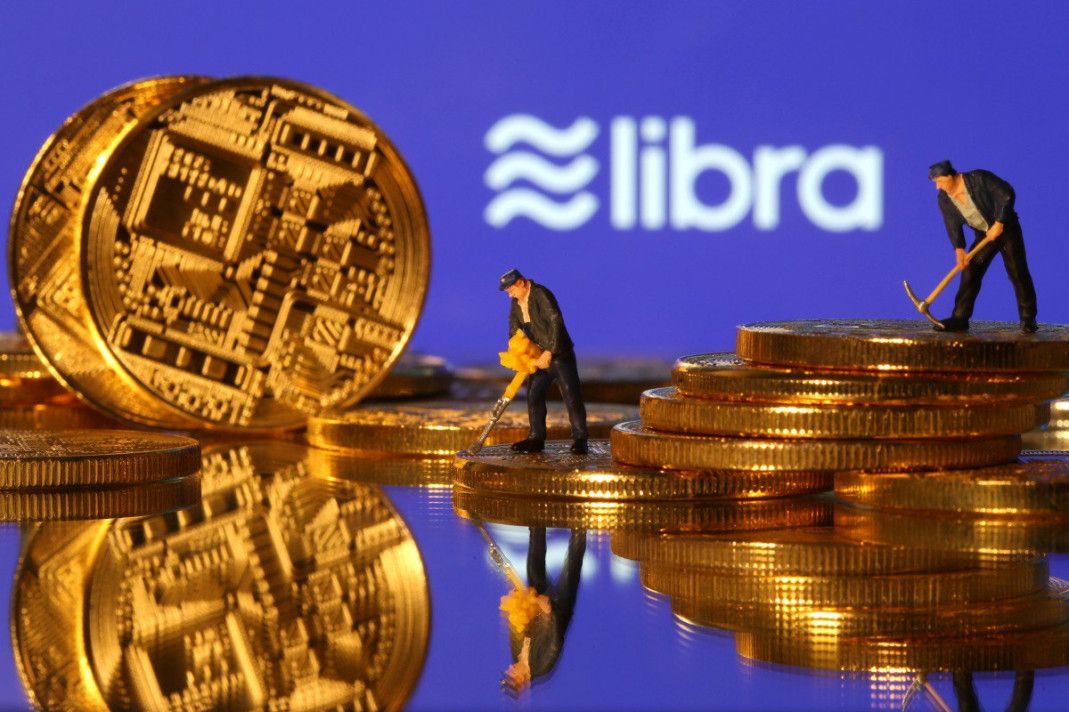 Based on a recent report, the head of Facebook’s Libra subsidiary and the person behind Facebook’s blockchain and crypto projects —David Marcus has revealed that the major aim of the startup is to upgrade its upcoming Libra coin into a permissionless, decentralised state in as much as the firm can successfully overcome problems from regulator.

Documenting the backlash the Facebook-owned crypto has faced in the last two week, Marcus wrote a new blog post. The blog post also documented some of the initial criticisms from the crypto community and lawmakers.

The Libra coin is designed to transfer funds across borders just like email and it will be released with access to the social media giant Facebook’s over two billion clients.

Marcus further revealed that he intends to give his testimony to the US Congress in the next few weeks and then stated that even though Libra is not as open as Bitcoin, their major problem is decentralisation.

“What this means is that no one needs to become a member to access the blockchain, and to build services like wallets, or merchant acceptance.
On decentralization — we totally get the point — fungibility of nodes to ensure they can always be replaced over time is a fundamental principle of blockchains, and that’s why we’re committed to gradually transitioning to a permissionless state in the years to come. But it was important to start with trusted entities that could operate in a regulated environment and with the operational expertise required to ensure the integrity of the network in its foundational stage.” he added.

“Facebook will only be one among over a hundred members of the Libra Association by launch. We will not have any special rights or privileges. Facebook created a subsidiary — Calibra — that will operate a wallet service on top of the Libra Network, and while Facebook, Inc. owns and controls Calibra, it won’t see financial data from Calibra.”

Happy belated 4th of July to our American readers, and Happy “Watching Videos of Americans Blow Eachother Up with Fireworks”...