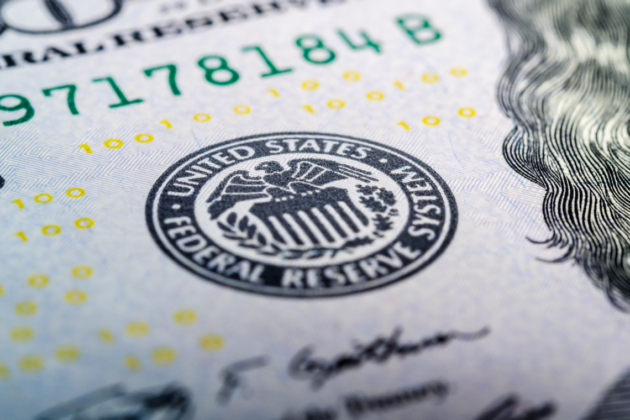 The financial dominoes are stacked and seem ready to fall. US Federal Reserve banking bailouts are intensifying as the central bank adds the equivalent of 12.7 million bitcoin to the financial system this week.

The New York FED added a whopping $111.9 billion to financial markets this week which is the equivalent of 12.7 million BTC. According to the WSJ, the intervention came in two parts; overnight repurchase agreements totaling $76.9 billion, and a 14 day repo totaling $34.9 billion.

The Federal Reserve had to loan banks the equivalent of 12,700,000 bitcoin last night to stabilize the financial system.

The Federal Reserve had to loan banks the equivalent of 12,700,000 bitcoin last night to stabilize the financial system.

These repo interventions take in Treasury and mortgage securities from banks in what is effectively a short-term loan of central bank cash, collateralized by the bonds. The aim is to ensure that the financial system has enough liquidity and that short-term borrowing rates remain under control.

The report added that the FED is also buying Treasury bills to increase the size of its balance sheet and to add permanent liquidity to the financial system. These repurchase agreements have been going on this year since the financial system started springing leaks in September.

The situation arises when piles of cash and pools of securities meet, resulting in more than $3 trillion in debt being financed each day. The banks are clearly running low on cash reserves and the current repo market mess is a sign that the banking system lacks the buffers needed in times of turmoil. They’re relying on the FED to keep printing money to bail them out.

There is additional conflict between the central bank and the POTUS who is still angling for negative interest rates. According to Reuters, FED chair Jerome Powell told congress that negative interest rates sought by President Trump are not appropriate for the US economy. The FED has cut rates three times already this year.

Hawkish signals from the US central bank caused safe haven assets such as gold to inch down this week. Since the beginning of the month, the precious metal has lost 3% and from its 2019 high it is down 6%. Bitcoin has followed suit with a slide of over 5% since this time last week.

The longer term outlook for both assets is much brighter, especially if the leaks in the US economy are not repaired. Increasing inflation and decreasing dollar values will emphasize how important it is to diversify, and how crucial stores of wealth will be when the monetary walls come tumbling down.

Will people flock to bitcoin in the next financial crisis? Add your thoughts below.

The Use of The Latest Technology in Security

People today are opting to become “smart” around the house or workplace, especially when it comes to security. In fact,...